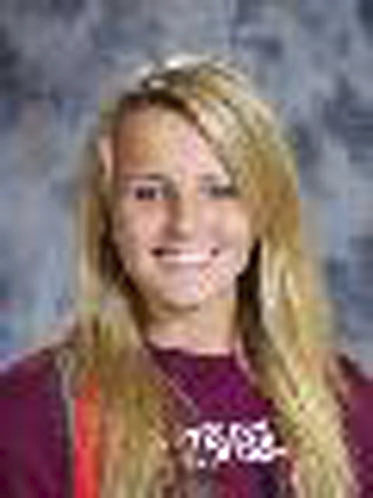 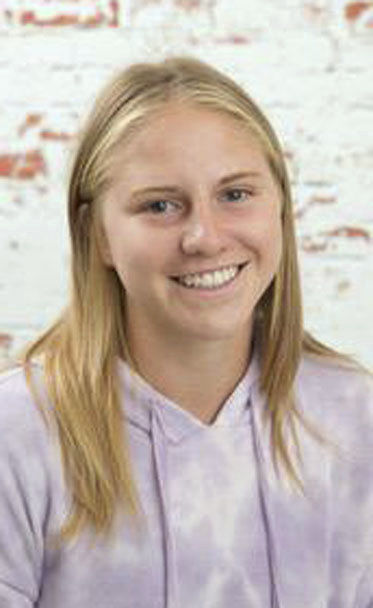 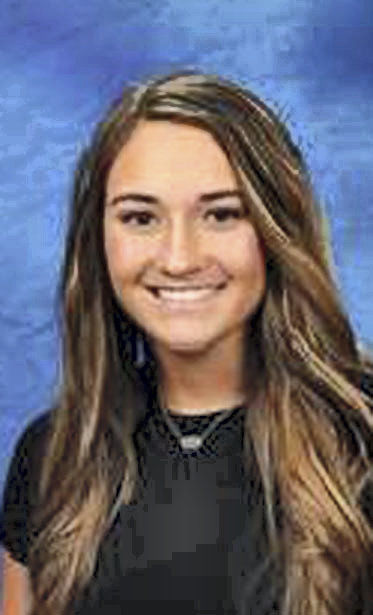 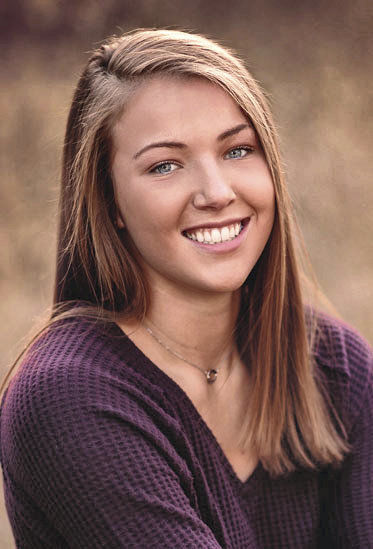 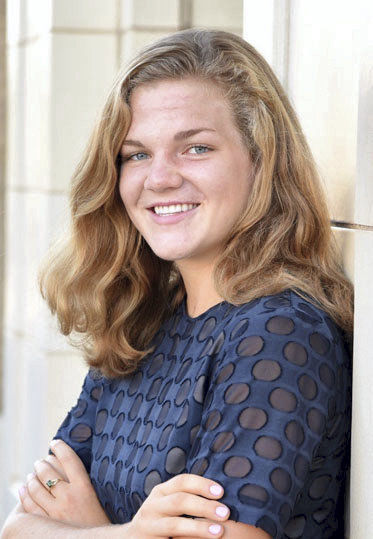 There aren’t many times when Whitney Brown had an “off” game during her career as a four-year starter at Northwest.

But when she did, the next opponent needed to be prepared.

Brown’s ability to bounce back and come through in the biggest moments helped lead the Vikings to an impressive run the past two seasons.

That stretch included a Class B state title and another semifinal appearance this year, which ended in a triple overtime loss to eventual champion Crete.

“That’s being a champion,” Northwest coach Russ Moerer said. “That’s having a championship mentality. She is always focused on the task at hand and at getting better.

This state tournament was an example of that. In a 47-44 first-round victory over Sidney, Brown had a team-high 14 points but was 3-for-16 shooting. Her drives through the lane that usually resulted in baskets instead saw shots that bounced off the rim.

“I was not happy with how I played against Sidney,” Brown said. “I couldn’t make a layup.”

Brown came through with 19 points in the battle against Crete.

“I was disappointed that we lost, but I’m glad that I had that Crete game,” she said. “That was a good way to end my high school career.

Now Brown moves on to Nebraska, where she was invited to join the program as a walk on.

“There’s no question that she’s ready to go on and play Division I,” Moerer said. “She has a lot of experience on club teams and select teams against DI talent.”

Boston Boucher needed to be even more of a scorer this season for Wood River, and she was ready for the challenge.

Last season, Boucher was part of a nice inside-outside combination with Kiernan Paulk. But Paulk was limited to playing the final five games this year after tearing her ACL in the summer.

Boucher stepped up to produce 17.2 points per game.

“She did a great job,” Wood River coach Phil Smith said. “Offensively, she really improved on her 3-point shooting. She also had good shot selections. She did not shoot bad shots.”

Boucher did that while being the focus of every defense the Eagles faced.

“She did a really nice job of just being tough about it,” Smith said. “Going into each game, she knew that teams were going to try to grab her and push her around to try to frustrate her.

“She worked hard, and her teammates got her the ball. She was mentally prepared.”

“Good shooters put in a lot of time when people are not in the bleeachers,” Smith said. “She’s no different.”

Besides extending her range and being more productive on 3-pointers, Boucher was also a regular scoring presence at the free-throw line. She finished 133-for-183 (72.7%) — which were two more shots than she attempted from 2-point range and only 23 fewer than from 3-point land.

Smith expects more from Boucher next year in her final season.

“She’s over 1,000 (career) points as a junior, and I don’t think that’s been done at Wood River,” he said. “I expect her to put in a lot of time in the summer because she wants to play basketball somewhere in college.”

An era has ended for the Central City girls basketball program.

Over the past four seasons, there have been at least two constants.

One was Gabby Moser in the starting linup. And the second was Moser putting up points.

Moser exits as the Bison’s leading all-time scorer and is a repeat selection on the All-Heartland Super Squad.

“Gabby had a great senior year,” Central City coach Dan Negus said. “She did a lot of things for us and was a complete leader.

“She shot the ball better from the outside and was more of a 3-point threat. She also put in an impressive number of minutes. She rarely stepped off the floor.”

“To beat Kay’s numbers is impressive,” Negus said. “People remember Kay’s career, and to surpass those numbers and average 16 points a game for your career while starting for four years is pretty impressive.”

Moser was able to consistently score on a mix of drives and outside shots this season.

“She was tough to stop,” Negus said. “She wanted to get to the basket and she shot a high percentage from the line. She is a tough matchup. If a post guards her, she can go past her. If a guard is on her, she can post up.”

“A lot of people know that she’s a fiery competitor,” Peters said. “She doesn’t like to lose.

“When I took the job, some people questioned how Brooke and I would get along because I’m the same way. I like to win. In a sense, we got along better becase we understood each other.”

And, thanks to Poppert’s performance and competitive nature, there was plenty of winning for the Wildcats this season.

She helped St. Paul go 24-4 and finish fourth in Class C-1 in its first state tournament appearance since 1993.

Peters said Poppert’s range helped her have such a productive season.

“A couple of games, she backed up and I would think, ‘What are you doing?’” he said. “It was one of those things where you are ‘No!’ and then it goes in. It’s a good outside shot for her.”

Poppert also had to face a variety of junk defenses designed to slow her down.

“She did a good job against those,” Peters said. “I understand the box-and-one and triangle-and-two because I use them a lot. They tried to make her the most frustrated person on the court. I thought we might see them more than we did.

“But she would see those and still finish with 14 to 16 points in those games.”

Poppert will continue her basketball career at Hastings College.

That capped off with a senior year that saw the 6-foot senior center average 13.4 points and 7.2 rebounds per game. She played a large part in the Hawkettes repeating as the Class C-2 state champions.

How much has Thomas improved? Just look at one aspect of her game.

“Her free-throw percentage dramatically improved over four years,” Berndt said. “She shot in the 40s as a freshman and 84% as a senior,” Berndt said. “That’s a pretty remarkable jump.”

She provided St. Cecilia a strong inside presence and someone who was a threat to record a double-double any night out.

Thomas’ consistent scoring helped keep the offense clicking on the rare game when the Hawkettes’ outside shots weren’t falling.

“Tori is physically gifted and is equally a hard-working kid,” Berndt said. “She spent plenty of tough days in the weight room and also competed in volleyball and track.”

He said she was also a great example for the younger players in the program.

“She leads by example, but when she needed to be vocal she would,” he said.

Thomas won her final basketball game. She will be a thrower for the Kansas track and field team.