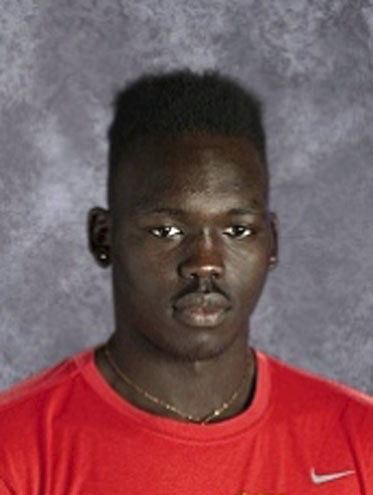 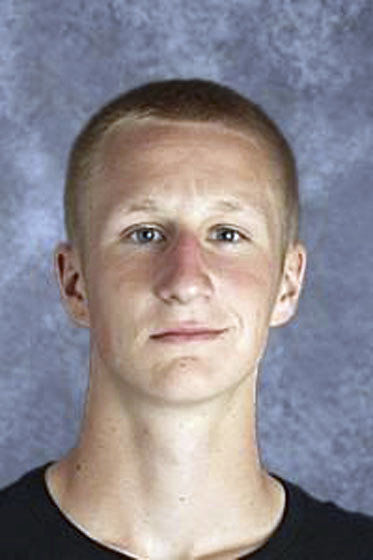 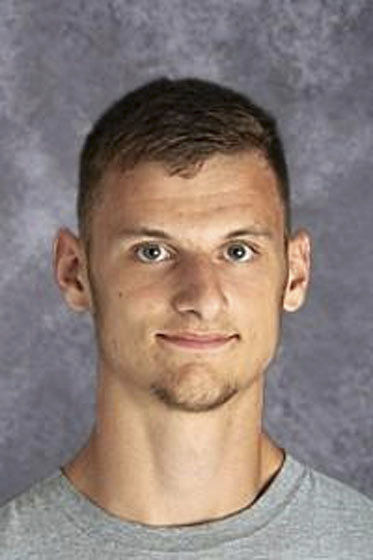 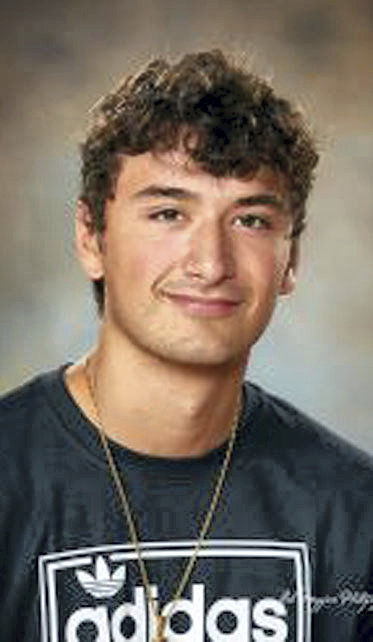 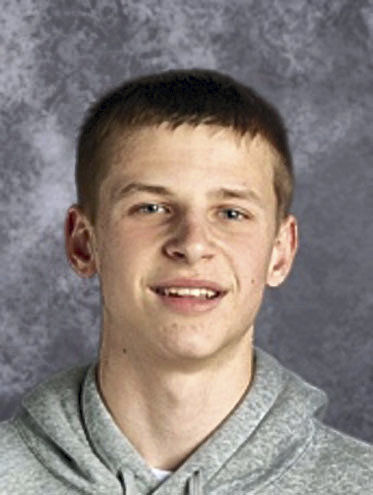 Them Koang didn’t need to be close to the basket to score during his senior season at Grand Island Senior High.

While the 6-foot-6 post certainly more than held his own banging down low to earn the tough points, he also showed a nice mid-range game that allowed him to average 19.1 points.

“It was nice knowing that I could shoot from the mid-range,” Koang said. “I wanted to be able to step out and shoot it.”

He was 0-for-4 on 3-pointers, but that’s an area he wants to work on for his future playing days at Western Nebraska Community College.

Islanders coach Jeremiah Slough said Koang has steadily improved on the offensive end throughout the career to become the threat that he was this season.

“He’s developed a nice skill-set,” Slough said. “We told him he had to dominate at two feet last year and then expand from there. Then when he started getting double-teamed, it opened up the floor for everyone.”

Koang improved his field-goal shooting percentage from 54.1% as a junior when he took 127 fewer shots.

“I improved my shooting and improved my free throws,” Koang said. “But I still need to work on the 3-ball.”

Koang finished with 819 careers points and 512 career rebounds with the Islanders.

Connor Creech came up clutch time and time again over his four-year career at Hastings.

His coach/father Lance can reel off a list of big shots that Connor took — and made.

As a sophomore, he extended a game that the Tigers won in five overtimes against Beatrice and won an OT contest with North Platte.

He went off and scored 17 straight points in the second quarter against Ralston.

As a senior, Connor hit a buzzer beater against Grand Island Senior High and forced overtime against Mount Michael Benedictine.

Connor got a great education of being a standout guard from a young age while his father was coaching at Hastings College.

“He watched Cory Fehringer and Miah Slough, two of the better guards I’ve ever coached,” Lance said. “He studied them.”

Connor excelled throughout games during his senior year, leading the Tigers to 21 wins and a Class B state tournament berth.

“As a coach, I feel pretty blessed,” Lance said. “He’s a threat to score from three levels on offense. He’s durable. He’s tough. I wouldn’t have said that a couple years ago.”

Connor was thrown into the mix as a freshman who his father said was “5-7 on the roster but didn’t weight 120 pounds. He was not ready for it, but he was the best we had at the time.”

Connor ended up being one of the best in school history. Now he will again look to learn from Fehringer, who will be his coach at Western Nebraska Community College.

Haggan Hilgendorf made a big impact in his one year as a Hastings Tiger.

Hastings coach Lance Creech said what Hilgendorf did after transferring from Adams Central shouldn’t be overlooked.

“He was phenomenal,” Creech said. “His points and his stats might not have been what some people thought they should be, but he had to learn an entirely new language and entirely new system. He joined an already pretty sound group.

“You could see his competitiveness. He was always asking questions, especially on the defensive end. I could not be more proud of a player for what he did in his one year here.”

Creech said he got a different view coaching Hilgendorf than he did coaching against him earlier in his career.

“He’s a lot tougher mentally and physically than people give him credit for,” Creech said. “Some people think he’s just a tall, sleight kid out there. But he can take a beating, and with his toughness he keeps going hard.”

The Fort Hays State recruit was also a tough match-up for opponents.

“He’s a guy who can score from three levels,” Creech said. “A lot of people see a 6-9 guy and think he gets his points on the inside. But we had Jake Schroeder, who is our best rebounder and a good interior scorer.

“That wasn’t the best spot for Haggan. He’s 6-9 but he was our best 3-point percentage shooter.”

The three-year starter improved his all-around game for his junior year. And that helped the 6-foot guard and a balanced cast of Crusaders reach the Class C-2 championship game.

“Russ has always been a 3-point shooting threat,” said GICC coach Tino Martinez, Russ’ cousin. “But he added to his game. He was able to score baskets in the paint.

“Defensively, he always drew the toughest assignment on the perimeter each night.”

On a team that shot 39.8% on 3-pointers, Russ was the most productive and most accurate.

Russ scored 10.4 points per game while directing an offense that had all five starters average between 11.6 and 9.0 points.

His impact on the defensive end may have been even more important for the Crusaders.

“He’s so competitive,” Tino said. “If you see him in practice, you would understand. He hates getting scored on in practice.

“Ever since his sophomore year, he’s had the toughest perimeter assignment, and he’s willing to do it. It takes a lot of effort and heart.”

And expectations will by sky high next year for GICC with Russ and every other starter returning.

A 30-foot 3-pointer at the buzzer to hand Omaha Creighton Prep a rare home loss announced the presence of Isaac Traudt to the rest of the state.

But that performance wasn’t anything surprising to anyone who watched the 6-foot-8 sophomore play from the start of Grand Island Senior High’s season.

“He not only grew physically from a 6-1 freshman to a 6-8 sophomore, but he also grew in every aspect of his game,” Islanders coach Jeremiah Slough said. “As a freshman he was a good shooter when he was open, but he really put the other pieces together. He got good defensively and learned the nuances offensively.”

Traudt’s second start was a 31-point night against Lincoln High where he went 9-for-13 from the floor.

“He doesn’t need a volume of shots,” Slough said. “He can be productive with 10-12 shots from the floor and 6-8 from the free-throw line.”

“That was a springboard for this program,” Slough said. “After we beat Prep we won a conference championship. It was a big win for the program and a big boost for his confidence.”

Already gaining NCAA Div. I attention, Traudt will see plenty of attention from opponents next year, too.

“He’s our only returning starter, so he better not get used to playing in space,” Slough said.