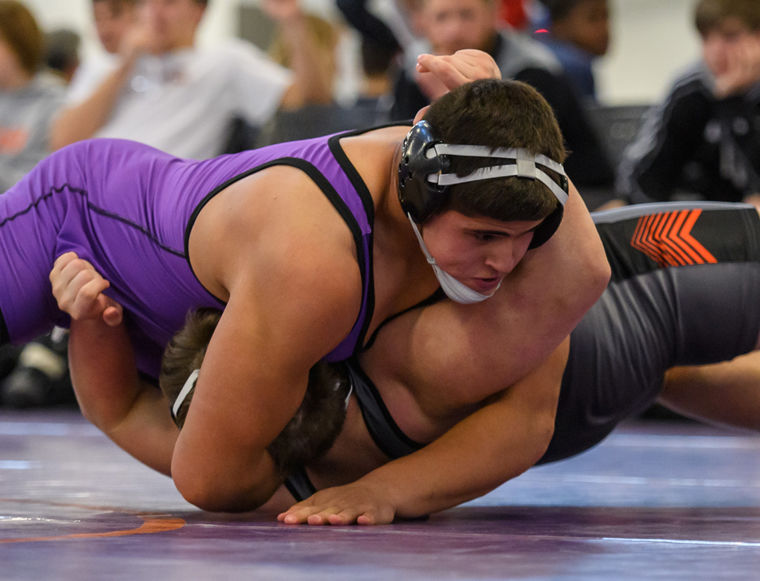 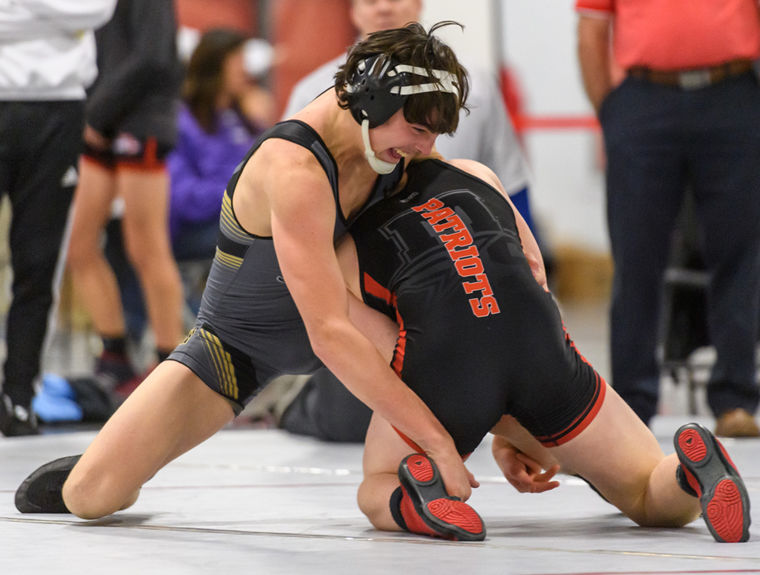 In what is considered to be one of the top dual tournaments in the state of Nebraska, Grand Island Senior High had a successful first day at the Flatwater Fracas.

The Class A, No. 5 Islanders (Nebraska Scholastic Wresting Coaches Association) went 4-0 to capture its pool Friday at the Pinnacle Bank Expo Center at Fonner Park.

“This is a tough tournament so everyone who won their pool and whatever they got, they earned it,” he said. “It was a dogfight. We had some tough matches in every single dual today. I’m proud of our guys because it’s tough to show up for four duals. I thought we responded well and had great efforts from a lot of people.”

Morrison said the biggest surprise might have been Rodriguez, who pinned all four of his opponents.

“He’s a senior but is still new to the sport,” Morrison said. “He still makes some mistakes but he’s learning and just getting better every day. He really had a good day.”

Grand Island will have its work cut out for it on Saturday. The Islanders will be in the 1-5th place pool with top-ranked Millard South, No. 2 Lincoln East, No. 3 Columbus and No. 6 Kearney.

Morrison said the top pool Saturday will be a challenge.

“We just need to keep it rolling,” Morrison said. “There are great teams and great individuals here at this tournament. We want to wrestle the best teams because that makes us better. We earned that today but we’ll have four tough duals tomorrow but I know our guys will be ready.”

Meanwhile, Northwest had a rough day during its pool.

Griess lost in a battle of nationally-ranked wrestlers, according to Intramat. The Viking senior, ranked No. 10, was pinned by Millard South’s Isaac Trumble, who is No. 6, in 1:26.

Northwest coach Brian Sybrandts said it wasn’t a good day for the Vikings.

“It was a rough day,” he said. “When things aren’t going your way, it’s tough to find positives. But we faced some good teams today. Millard South has a great team and they brought it. We suffered some tough losses today.”

The Vikings will be in Pool 16-20 placement pool with Papillion-Vista South, Bellevue East, Lincoln Southeast and Lincoln Northeast.

Sybrandts said he’s hoping for a better day on Saturday.

“We need to find kids that are willing find a way to come through for us,” Sybrandts said. “We’re struggling with that right now. But I think tomorrow will be a better day for us.”