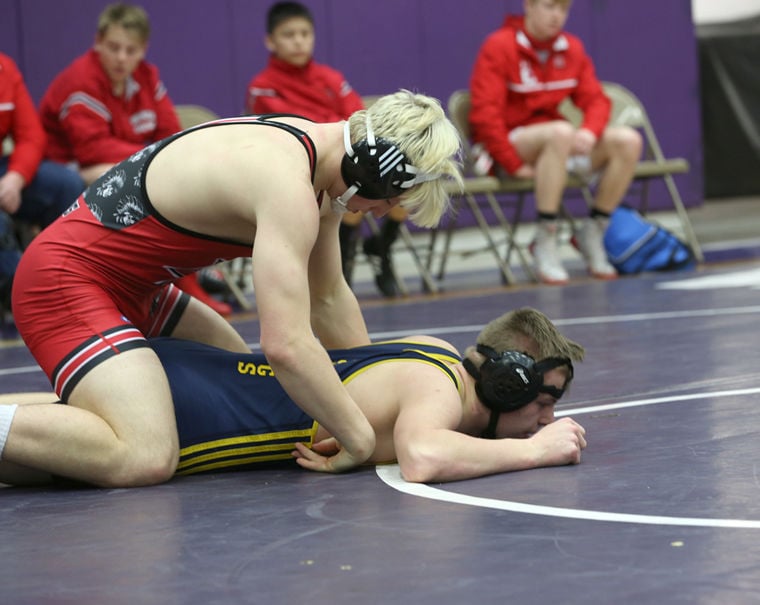 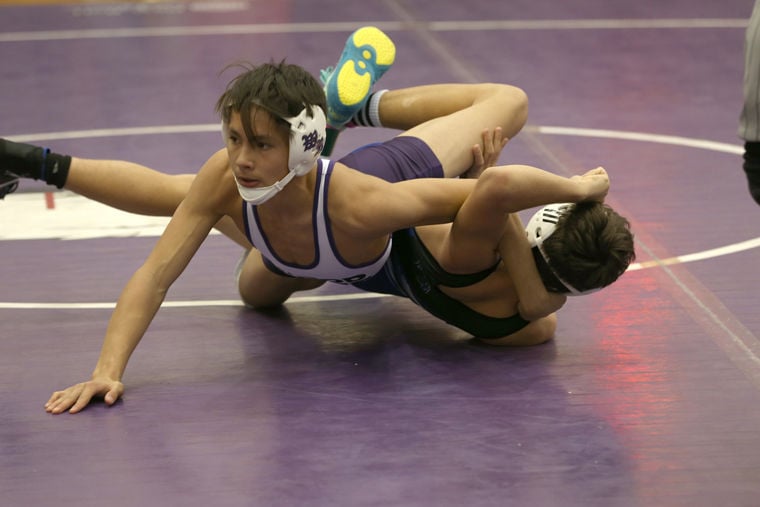 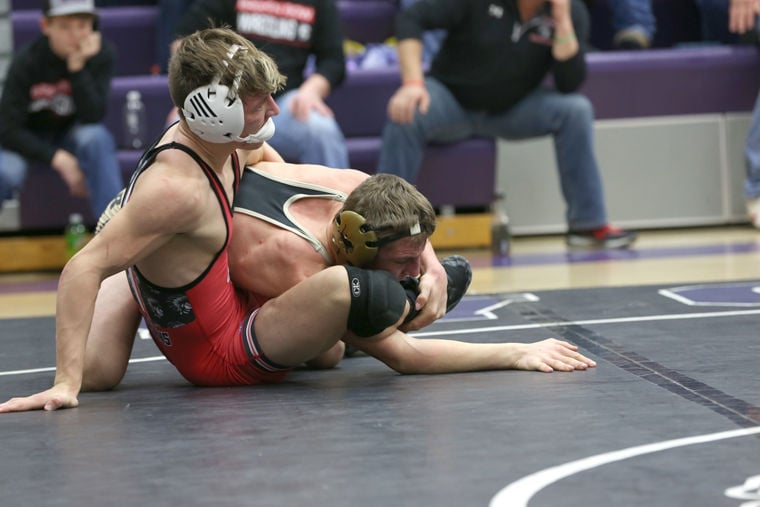 The Indians, ranked No. 4 in Class C in duals in the Nebraska Scholastic Wrestling Coaches Association, were hampered and also suffered injuries during the tournament Saturday.

“We’re just beat up right now,” said Broken Bow coach Ed Schaaf, who was on a scooter after hurting his Achilles’. “We had guys who didn’t wrestle today that could be done for the year. The guys we did have I thought wrestled fairly well. But then we got a few more injuries. But I felt our effort was good.”

Lathan Duda, ranked No. 1 at 182 pounds, was the lone Indian to go 5-0 during the duals. Duda, who finished second at 170 at the state tournament last season, had three first period pins, a forfeit victory and a decision, which was a 10-5 victory over Amherst’s Cole Stokebrand.

“He had a good day for us,” Schaaf said. “He continues to do good things for us.”

“Our effort is always really good,” Schaaf said. “We had some young kids step and do some good things for us today. Hopefully we can build from this.”

Schaaf said Casey Faulkenberry, a two-time medalist, should be back in the lineup next week after missing most of the season with an injured collarbone, but will be without the services of Patrick Powers for the rest of the season. Powers, ranked No. 1 at 132 and a state medalist in 2018. He re-injured the same elbow he suffered in districts last year.

“I feel for Patrick because he’s a good kid who has worked very hard to get back,” Schaaf said. “And Casey will be back in practice on Monday and he’ll be ready to go.”

In other action during the tournament, Aquinas defeated Amherst 39-37 in the championship dual.