A gathering of friends, family and fellow car enthusiasts will be from 5:30 to 7:30 p.m. Friday at All Faiths Funeral Home, followed by a final cruise on South Locust Street.

Mert was born in Grand Island on April 26, 1944, son of Rudolph and Lilian (Dankert) Nietfeld.

Memorials are suggested to the family to be designated at a later date.

Condolences may be left for Mert’s family at www.giallfaiths.com. 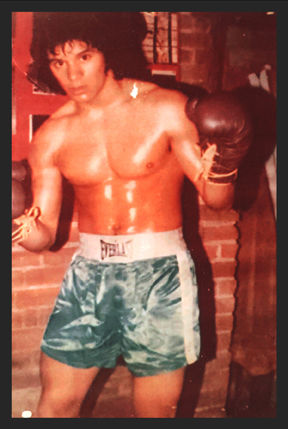 Funeral services will be at 2 p.m. Wednesday at the Bethel Temple Assembly of God Church in Gibbon. The Rev. Don Rodriguez will officiate. Interment will follow in Shelton Cemetery.

Visitation will be an hour prior to the service at the church.

Frank was born March 27, 1960, in Grand Island to Frank and Barbara (Goodwin) Rodriguez. He was raised in Shelton and was a graduate of Shelton High School. Frank moved to Grand Island, where he worked for Delicious Foods for 20 years. He later worked for Mid Plain, before opening Frank’s Boxing Gym in 2004. Frank loved training everyone, from the serious boxer to the troubled youth. His efforts were felt throughout the community as he changed the lives of many for the better.

Frank was preceded in death by his grandparents.

Memorials are suggested to the family for future designation. Condolences may be shared online at www.osrfh.com. Services are entrusted to O’Brien Straatmann Redinger Funeral and Cremation Services.

AURORA — Debbie Sweet, 60, of Aurora passed away on Sunday, Sept. 8, 2019, at Memorial Community Health in Aurora.

Funeral services are pending with Higby-McQuiston Mortuary in Aurora. Condolences may be e-mailed to the family through the mortuary website at www.higbymortuary.com. 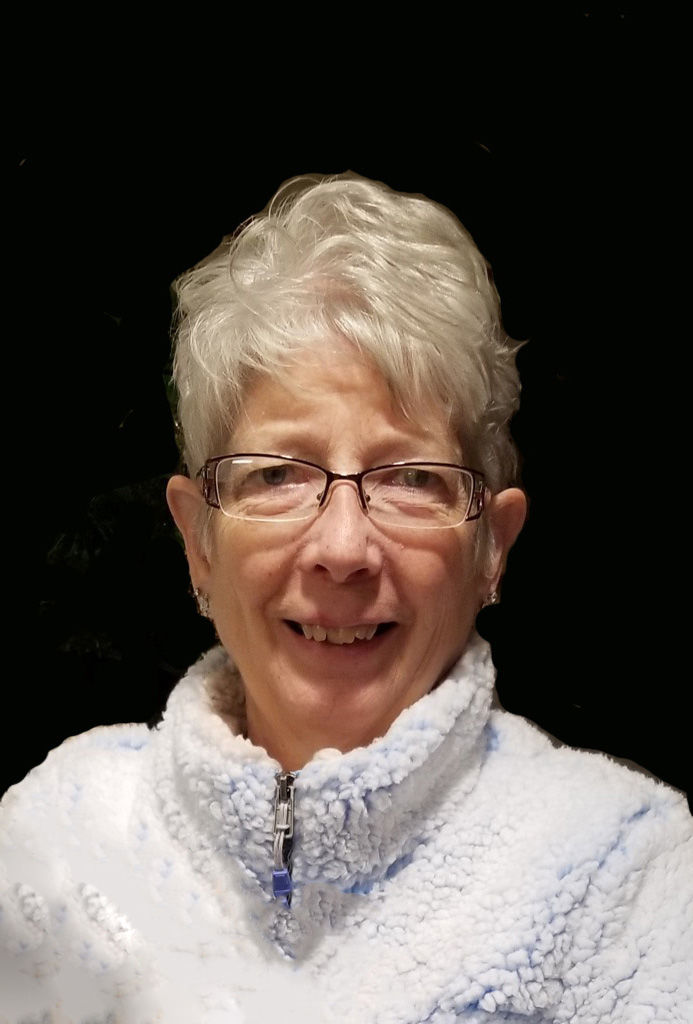 Beverly Ann Sparr was born on Nov. 6, 1954, to Robert and Darlene (Pavlis) Green at Grand Island. She attended school in Ewing and graduated from Ewing High School. On June 22, 1974, she was united into marriage with Lyle Sparr in Ewing at United Methodist-Presbyterian Church.

Bev enjoyed spending time with her family, especially her grandkids, her coffee club gang, and helping out anyone that she could. She was a member of Ewing Methodist Presbyterian Church.

She is survived by her children, Shannon and Erin Sparr of Bellevue, Darren and Darla Sparr of Aurora, and Amanda Sparr of Grand Island; five grandchildren, Grant and Chalee Mitchell, TJ and Rachael Dozier, Nathan Dozier, and Kaelin Sparr; a stepdaughter, Shannon Garcia of Oakdale; her father, Robert Green of Ewing; sisters, Becky Moser of Orchard and Lisa and Bob Schaaf of Grand Island; a brother, Rick and Chell Green of Ericson; and many nieces and nephews.

Beverly is also survived by her dog, Kiesha.

She was preceded in death by her husband, Lyle; her mother, Darlene (Palvis) Green; and a brother-in law, Gene Moser.

Snider Memorial Funeral Home is handling the arrangements. Condolences may be directed to the family at www.snidermemorialfh.com. In lieu of flowers, memorials are suggested to the family for later designation.