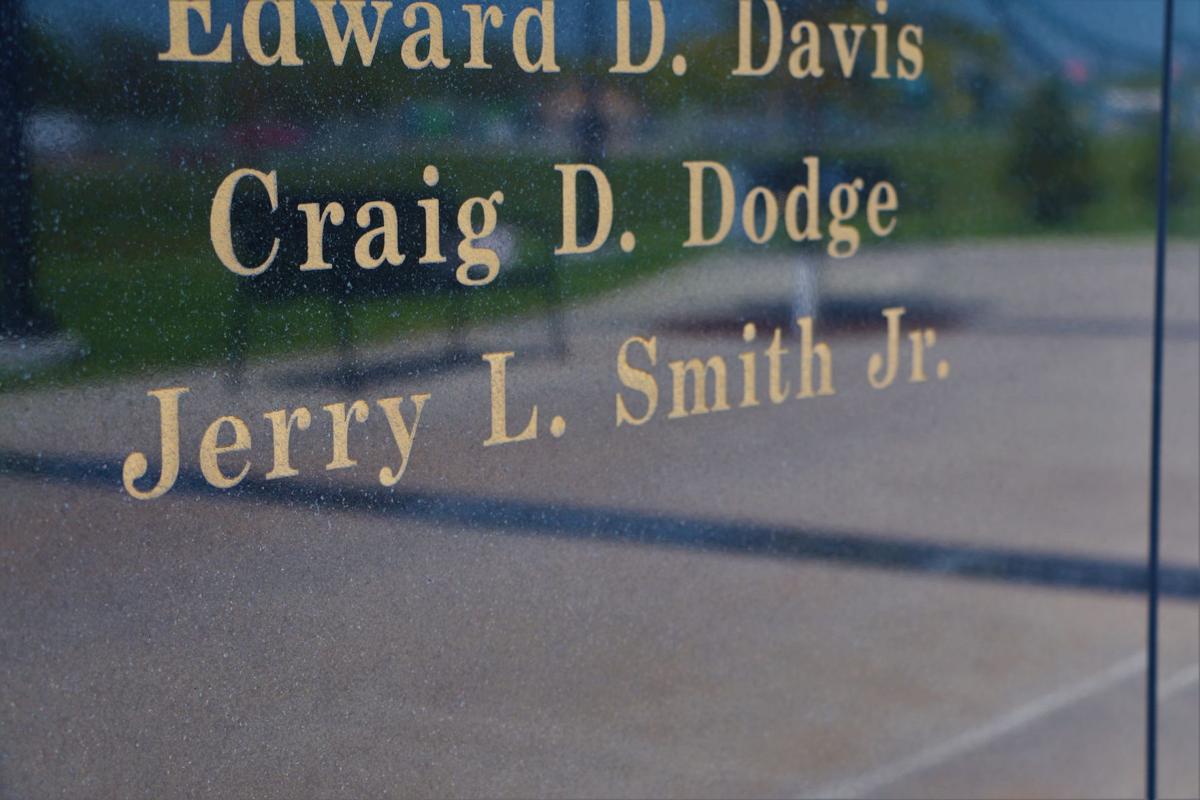 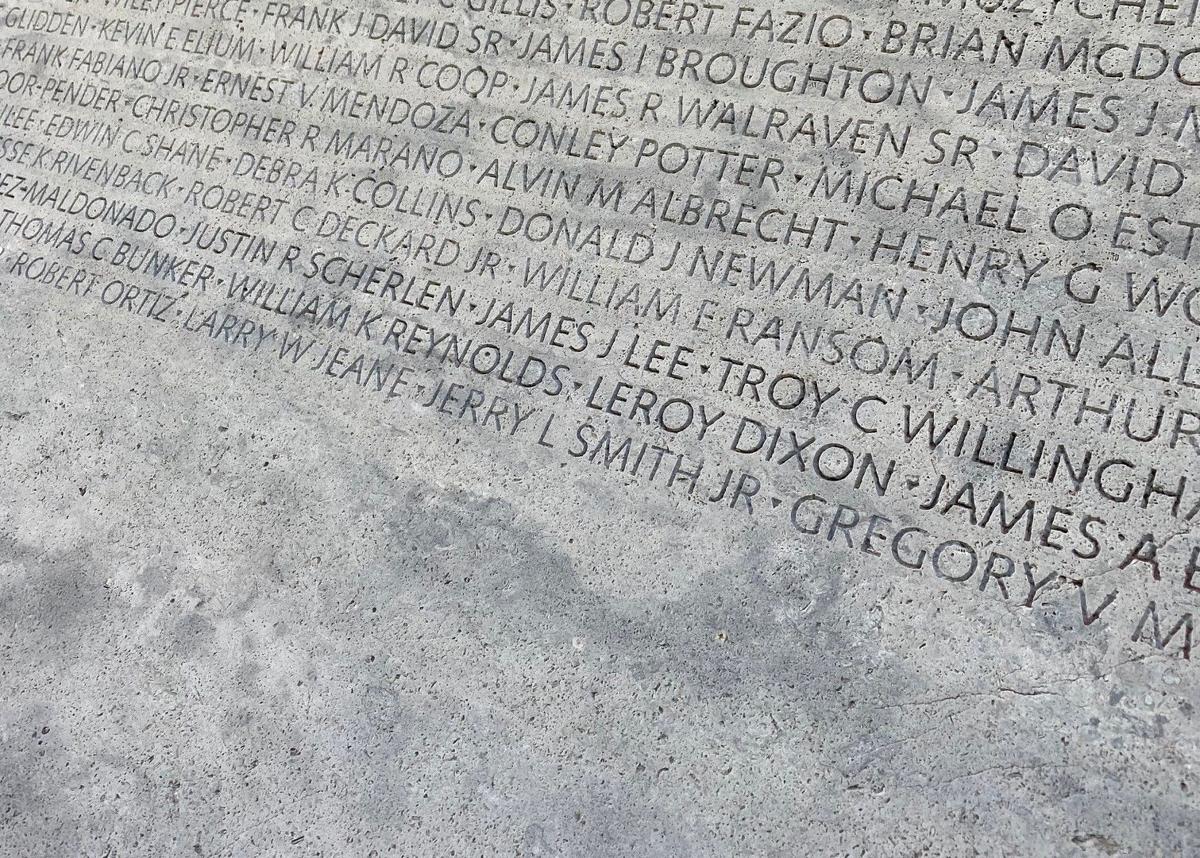 National Police Week concludes today with National Peace Officers Memorial Day, a day in which law enforcement agencies across the country pay tribute to officers who have fallen in the line of duty. This week has also marked the official addition of Trooper Jerry Smith’s name to both the Nebraska and National Law Enforcement Memorials.

“This is a tough week for our entire NSP family, but it’s been made especially difficult because remembrance ceremonies have been cancelled due to COVID-19 circumstances,” said Colonel John Bolduc, Superintendent of the Nebraska State Patrol. “While we can’t gather together today to remember Jerry, we are united in appreciation for his life of service. We ask all Nebraskans to keep his family in your thoughts today.”

Today, on National Peace Officers Memorial Day, Troopers Smith’s name was to be officially enshrined on the Nebraska Law Enforcement Memorial during a ceremony in Grand Island. Trooper Smith’s family, several colleagues, and NSP Honor Guard members were also supposed to attend the national remembrance ceremonies on Wednesday, as Trooper Smith’s name was added to the National Law Enforcement Memorial in Washington D.C.

Engravings on both memorials are complete and the name Jerry L. Smith Jr. is now memorialized forever in both locations. Trooper Smith is the 12th Nebraska State Patrol Trooper to be honored on both memorials.

Trooper Smith #373 was killed in the line of duty on June 20, 2019, when his cruiser was struck nearly head-on by another vehicle while he was patrolling on Highway 26 near Bridgeport. He is survived by his wife, three adult children, daughter-in-law, and two grandchildren.