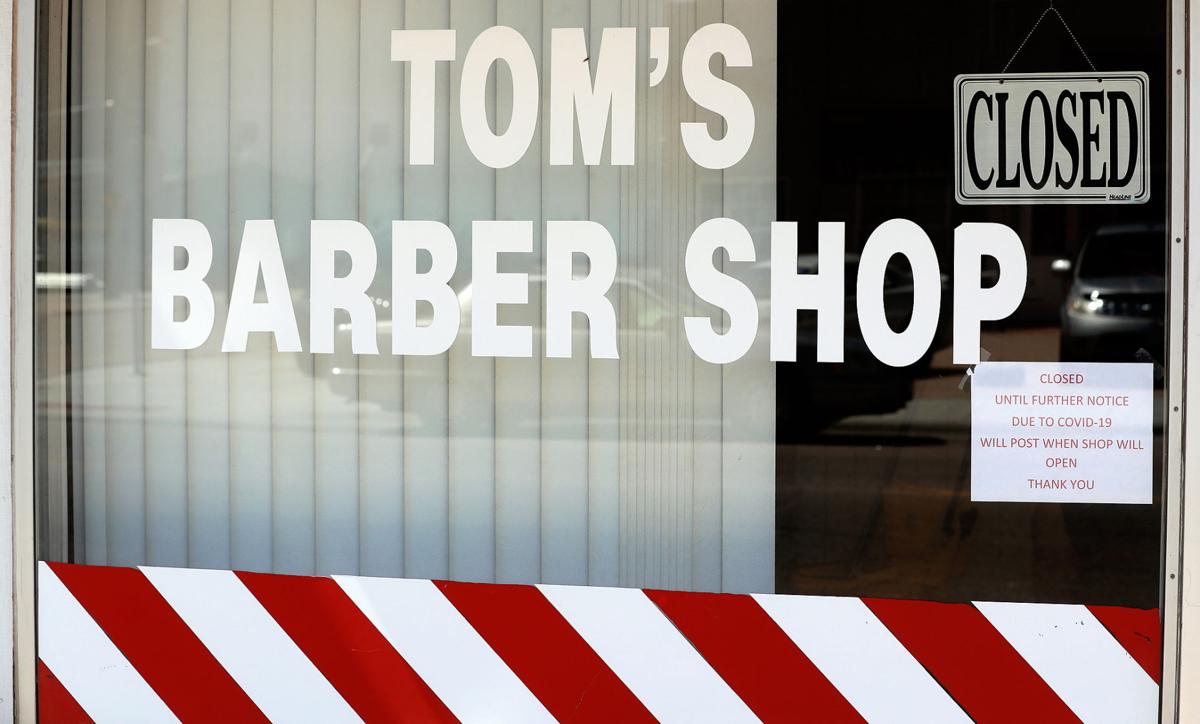 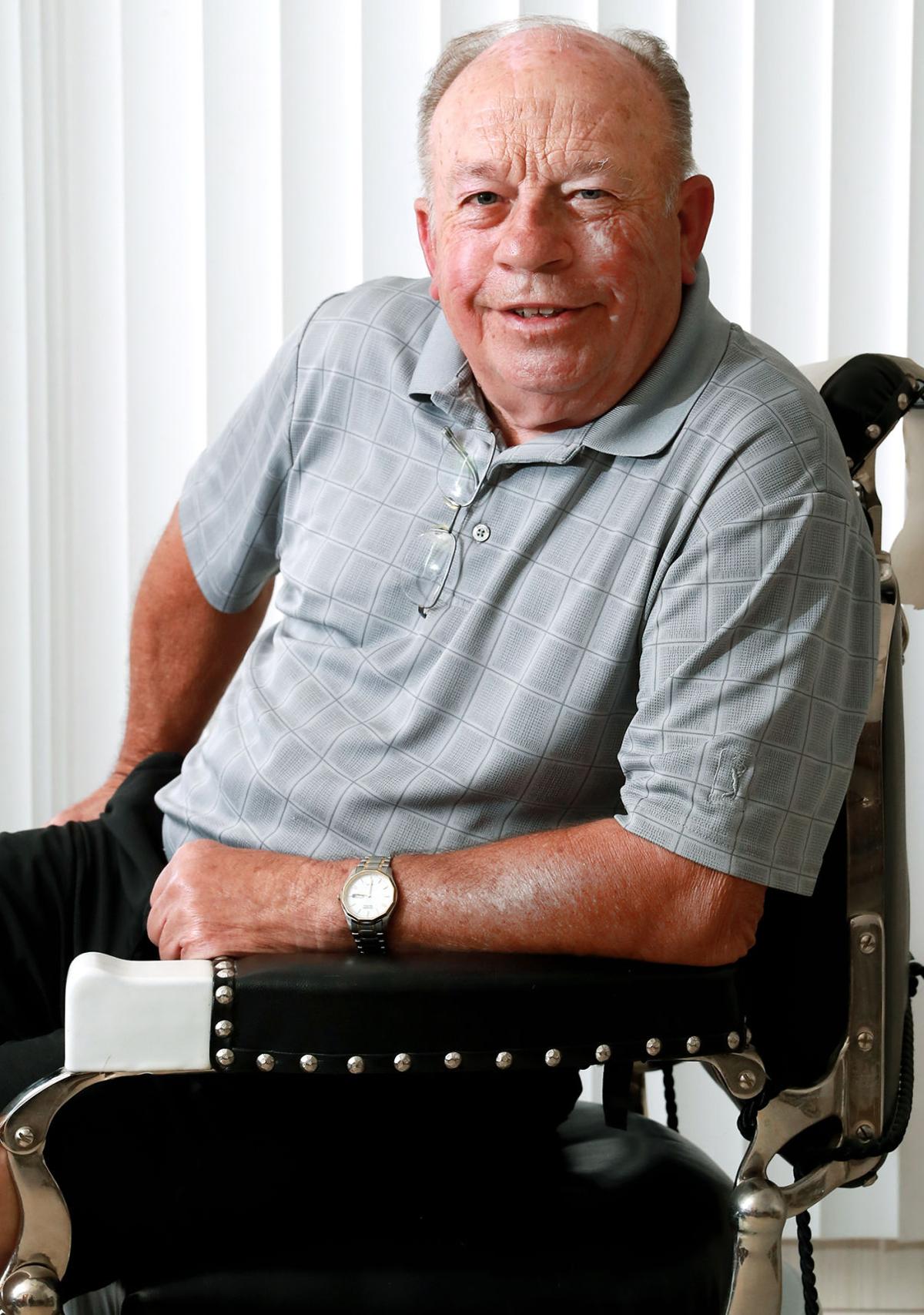 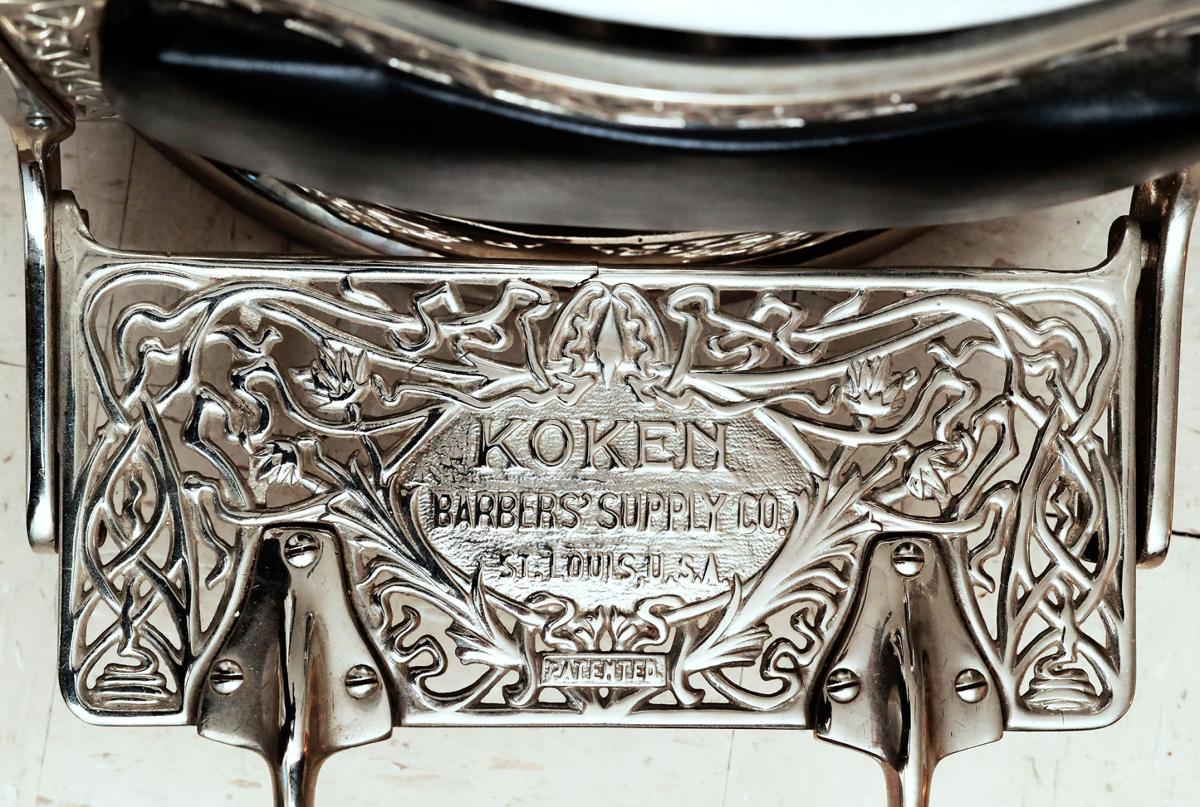 Longtime barber Tom Jarzynka is closing his Grand Island barber shop, Tom's Barber Shop. A foot rest on a Koken barber's chair that is over 100 years old is seen here. Jarzynka has been in the same location on Fourth Street since 1998. (Independent/Barrett Stinson) 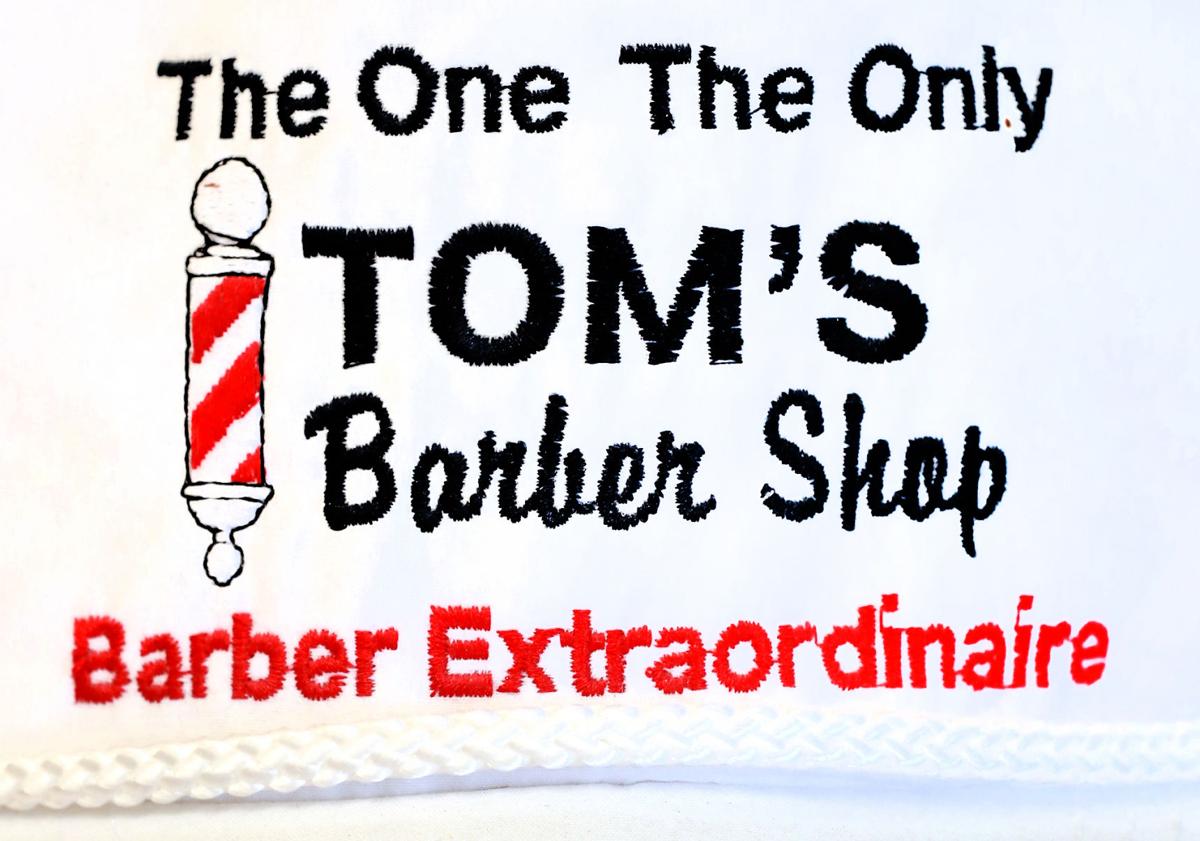 Longtime barber Tom Jarzynka is closing his Grand Island barber shop, Tom's Barber Shop. A foot rest on a Koken barber's chair that is over 100 years old is seen here. Jarzynka has been in the same location on Fourth Street since 1998. (Independent/Barrett Stinson)

The quarantine of the last two months has made it hard to find a good haircut and an experienced barber.

For most of the past 56 years, Tom Jarzynka has fit the description of an experienced barber. Offering a traditional barbershop experience at Tom’s Barbershop on West Fourth Street for 22 years, Jarzynka knew that a smart barber did not time a good haircut.

However, Jarzynka will no longer be providing his services as a result of the COVID-19 pandemic.

After almost 56 years of cutting hair, he decided it was time to close his doors.

“Coronavirus is going to be around for a long time,” Jarzynka said. “I do not want to bring something home with me.”

He looks back on his barbering career fondly. With a proud look, he spoke about the many directions his career has taken.

With two brothers already back working at the family farm and inspired by a barber in Loup City who gave a “darn good” haircut, Jarzynka decided to become a barber.

After graduating from college with a barber’s license, he started his career at the Hoag Barbershop in 1963. But his barbering career was placed on hold after he was drafted to serve in the Vietnam War.

Following his service, Jarzynka returned to Nebraska and took a job at the Cornhusker Ordnance Plant, but he always found time to be a barber.

In addition to cutting hair in Grand Island, he returned to his hometown of Ashton once a week to offer barber services to residents of Ashton, Loup City, St. Paul, North Loup and Boelus. He closed his shop in Ashton in 1998 when he opened Tom’s Barbershop in Grand Island.

“I have cut hair for three generations,” Jarzynka said. “I have met a lot of good customers and would like to thank all of my customers.”

While unplanned, Jarzynka’s retirement will afford him more opportunities to spend time with his grandchildren, gardening, golfing, fishing and spending winters in Arizona.