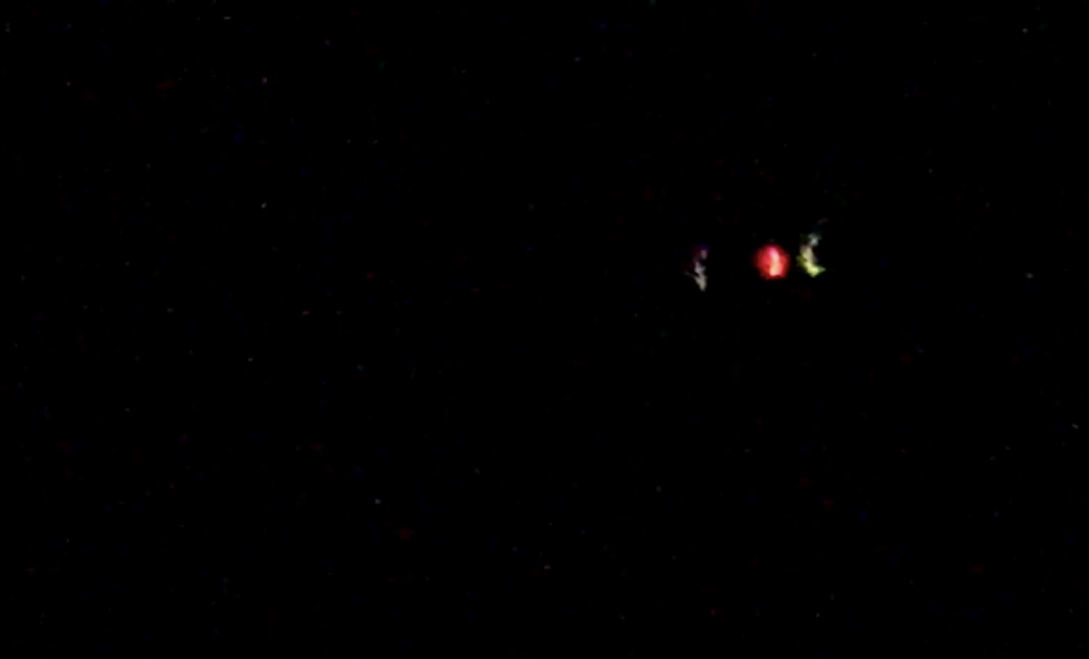 Local, state and federal officials don’t have any answers to the mysterious drone sightings, but people are still seeing them in the Grand Island area.

Capt. Jim Duering, from the Grand Island Police Department, said they had many calls on drone sightings Tuesday night, but he did not know how many sightings officers were able to confirm.

Deputy Brian Simonson, from the Hall County Sheriff’s Department, said they had three calls of reported sightings Tuesday night, but deputies were unable to confirm the sightings.

Duering said when they receive a call, they document the date, time and location of the sighting.

They then send the report on to the task force that is trying to get to the bottom of the sightings.

Matt Waite, founder of the Drone Journalism Laboratory at the University of Nebraska-Lincoln, said thousands of people got drones for Christmas and are unaware of the Federal Aviation Association (FAA) regulations, which can account for some of the sightings.

However, Waite said the large drones people are seeing flying in a grid-like pattern are strange and without explanation.

Waite said whoever is behind the drones has a large budget because the drones spotted are large and have capabilities that extend beyond any drone someone would receive as a Christmas gift.

When the sightings started in Colorado and western Nebraska, Waite thought the drones were for oil and gas exploration.

Those areas have possibilities to have oil and gas, he said.

With the drones flying at night, Waite thought the drones could be using thermal imaging to detect spots that could have oil and gas.

“The grid-like formations they have been flying in indicates they are mapping,” he said.

When these drones started popping up more in Central Nebraska, however, the oil and gas exploration theory didn’t make sense, Waite said.

Because of the flying distance of these drones, Waite said he is very sure that whoever is operating them is doing so beyond-line-of-sight, which is an FAA violation unless the operator has a waiver, which Waite said is exceedingly rare.

Waite said it could be a delivery company testing the drones in a “rogue fashion” instead of waiting for an exception from the FAA.

Waite said he finds it weird that the drones continue to fly after raising so many suspicions.

“It says something about who is doing it,” he said.

Waite said that it could mean that whoever is doing it could make a significant profit and the idea of being fined for FAA violations doesn’t make the operation unworthy to them.

Waite also said it could be the government doing something they don’t want the public to know about.

“There is a limited number of possibilities to who’s behind this,” he said.

It is important that the public report the sightings to local law enforcement and does not shoot them down, Waite said.

Waite said the likelihood of hitting them is one in a billion because of how high and fast they are flying.

“It is a felony punishable up to five years in prison for shooting an aircraft,” Waite said.

A drone is considered an aircraft.

It is also dangerous discharging a firearm in the air because the bullet has to land somewhere, Waite said.

According to a tweet from the Nebraska State Patrol, the FAA, NSP and other agencies are working to solve the mystery of these drones.

If anyone sees suspicious activity, the Nebraska Information Analysis Center encourages them to report what they see using the NIAC reporting tool at sars.nebraska.gov. 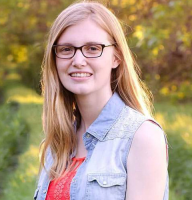