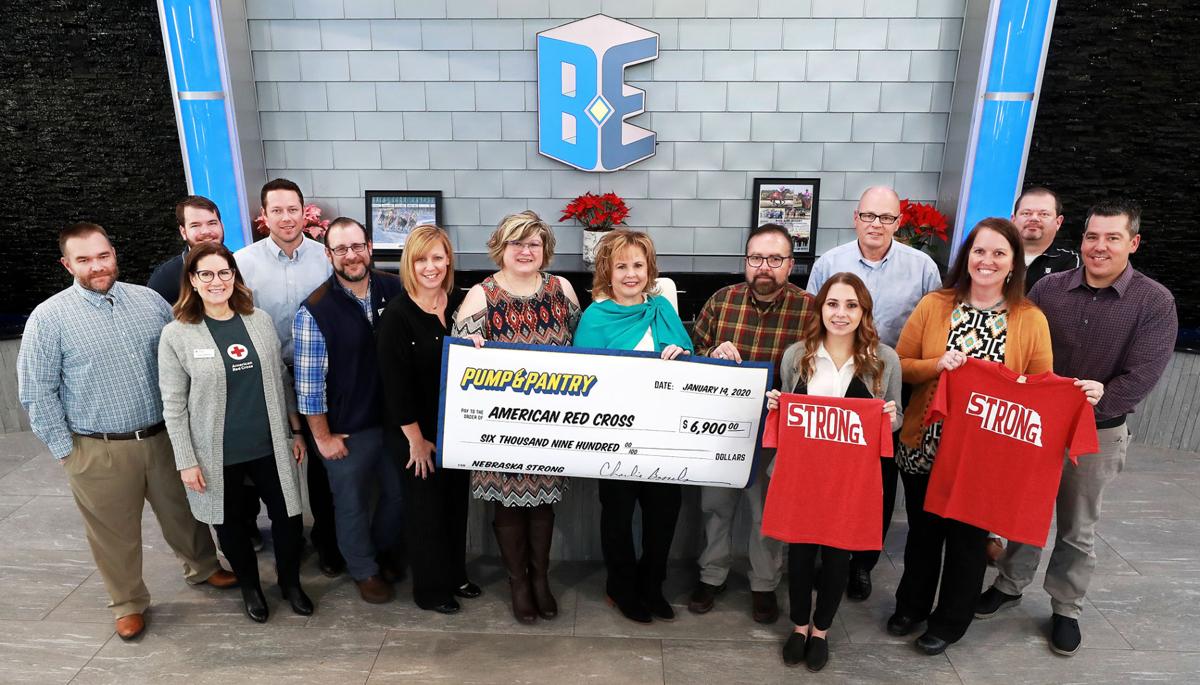 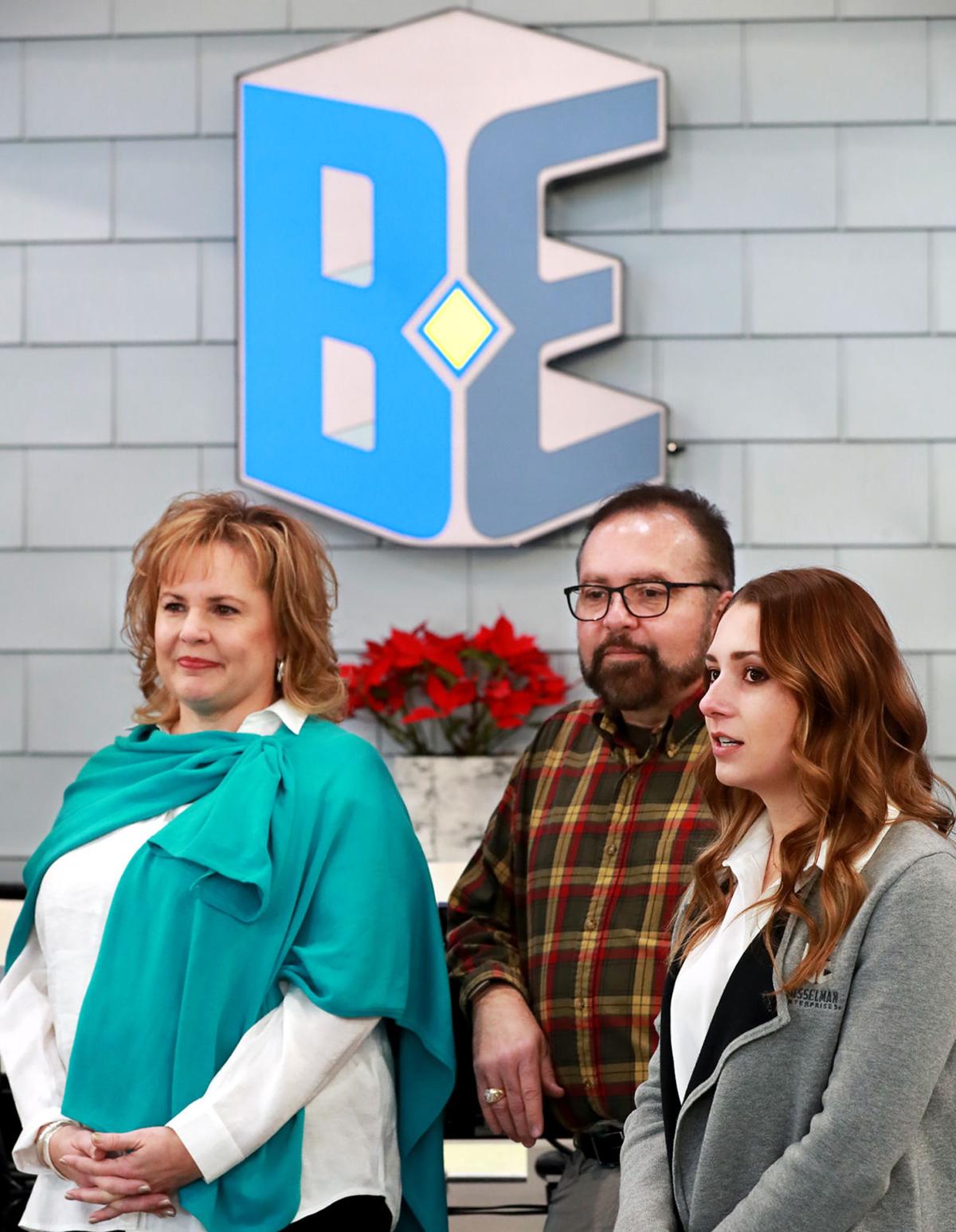 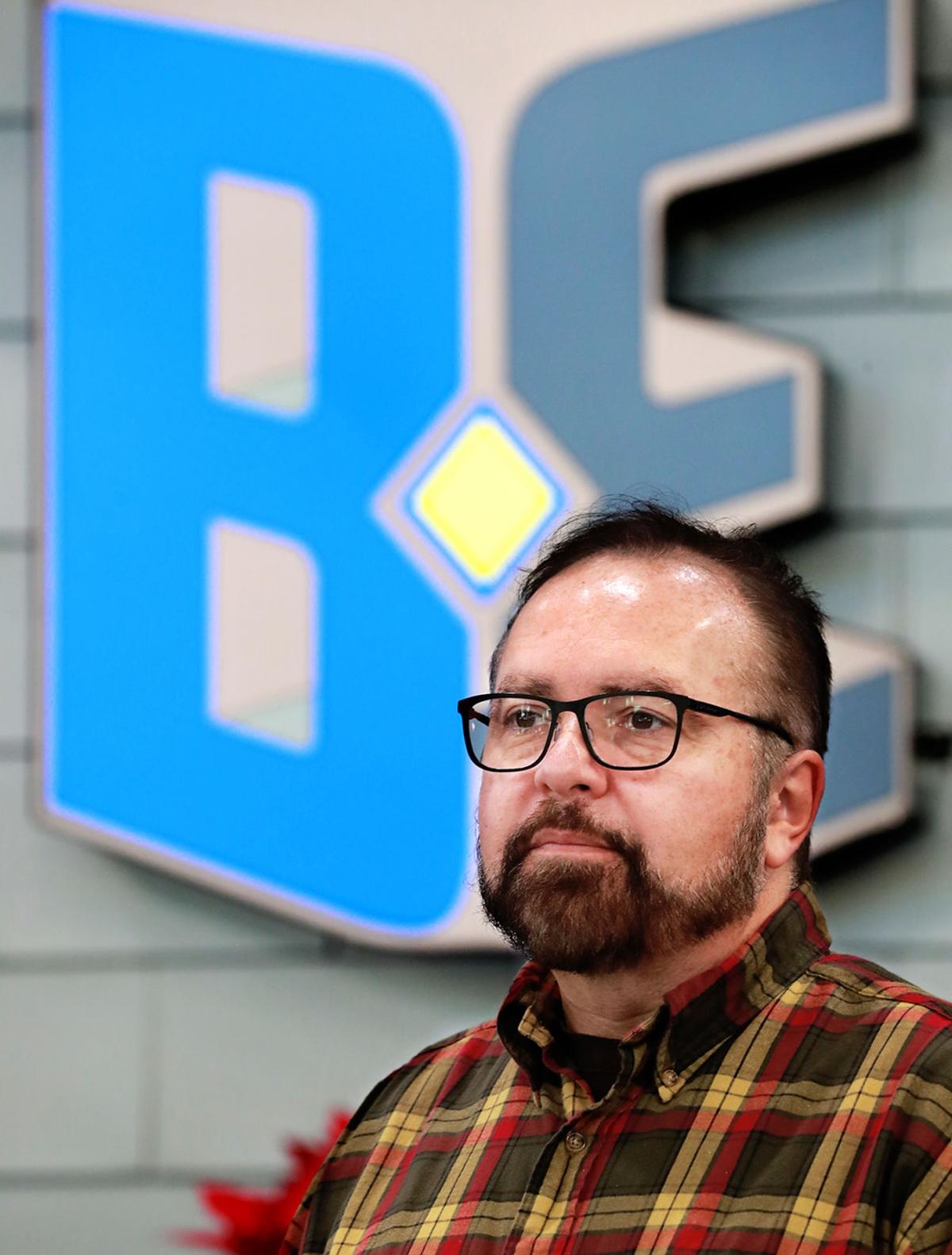 Showing that residents of the state really are “Nebraska Strong,” Pump & Pantry presented a check for $6,900 Tuesday to the American Red Cross.

The money was raised from the sale of “Nebraska Strong” T-shirts and hats last year at 21 Pump & Pantry locations in Nebraska. Pump & Pantry is a division of Bosselman Enterprises.

The idea for the project came from Bosselman employees.

Following last year’s flooding, employees suggested “that we should look into retailing these products and then donating profits to our communities,” said Kinsey Bosselman, the company’s category and online sales manager.

When she took the idea to her father, “I said ‘Sounds like a great deal. Let’s do it,’” said Charlie Bosselman.

“We were thrilled when we received the email from Stephanie King, the senior brand manager,” said Rachelle Lipker of the Red Cross.

The money will help people who’ve been affected by disaster. Whether the problem is a structure fire or a flood, “the American Red Cross is there to respond to those that are affected by the disasters,” Lipker said.

Flooding looks like an immediate problem, but it takes 12 to 18 months before “people really recover from it,” said Jerad Knott, vice chairman of the Red Cross board for central and western Nebraska.

The T-shirts and hats are still being sold at the Grand Island Travel Center.

Pump & Pantry believes in its communities and invests in those communities, Kinsey Bosselman said.

The company saw family members lose their lives “trying to help other community members. So I think it really hit home for us and for our employees,” she said.

The Red Cross, Knott said, is also preparing for this year’s chili cookoff, which will be Feb. 29.