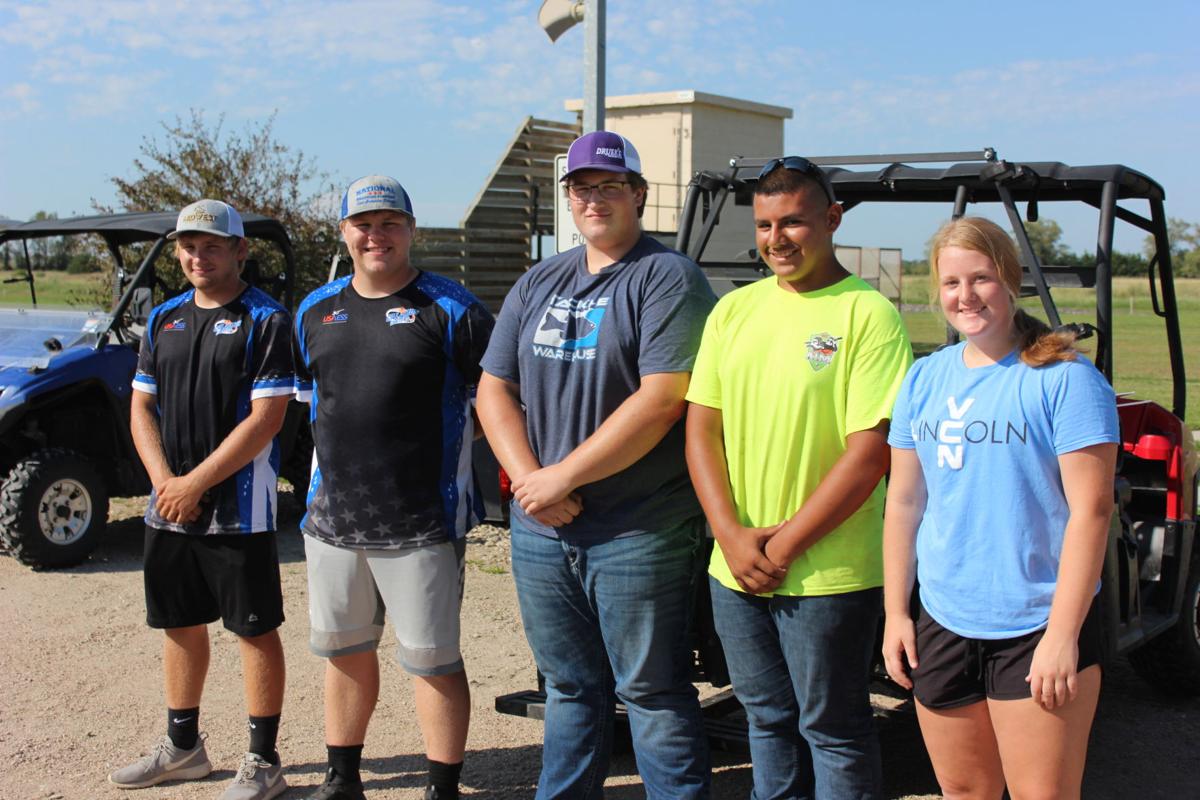 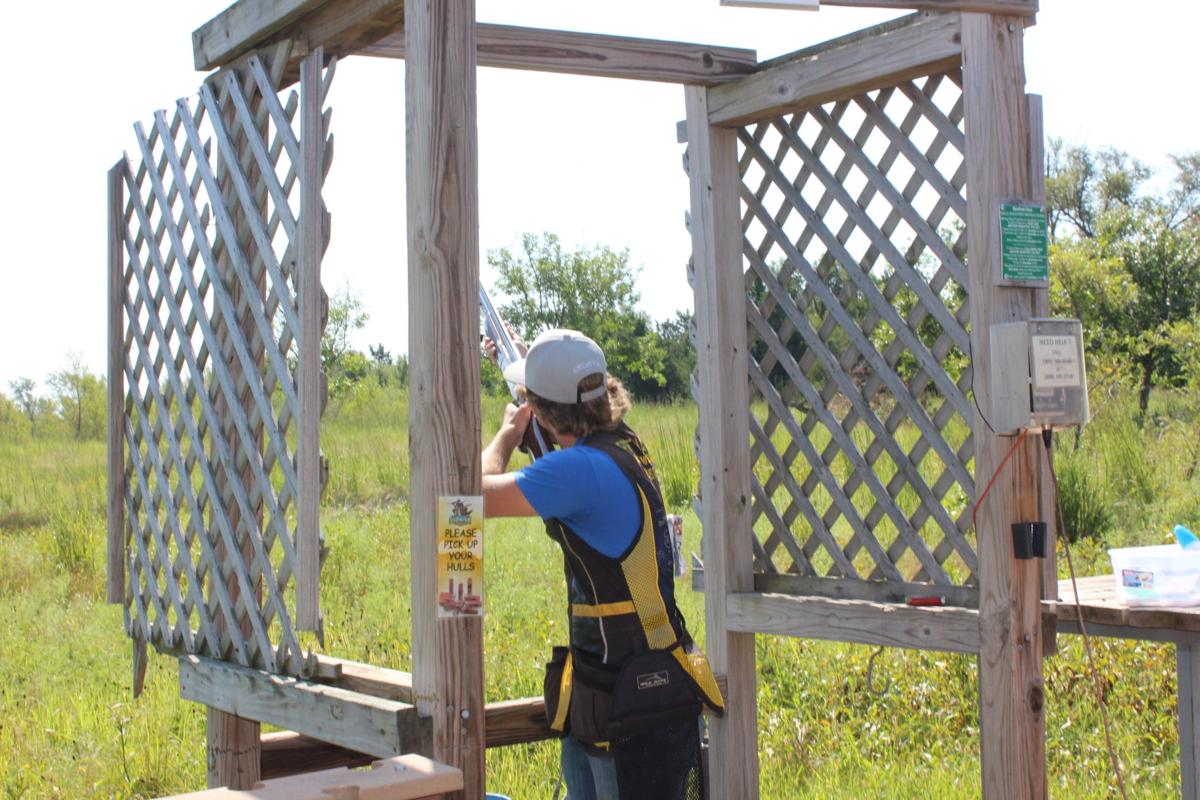 Hunter Secrest of Pleasanton, Kan., competes in the Platte River Charity Shoot Saturday. He and Riley Ross of St. Paul are on the shooting team at Fort Hays State. 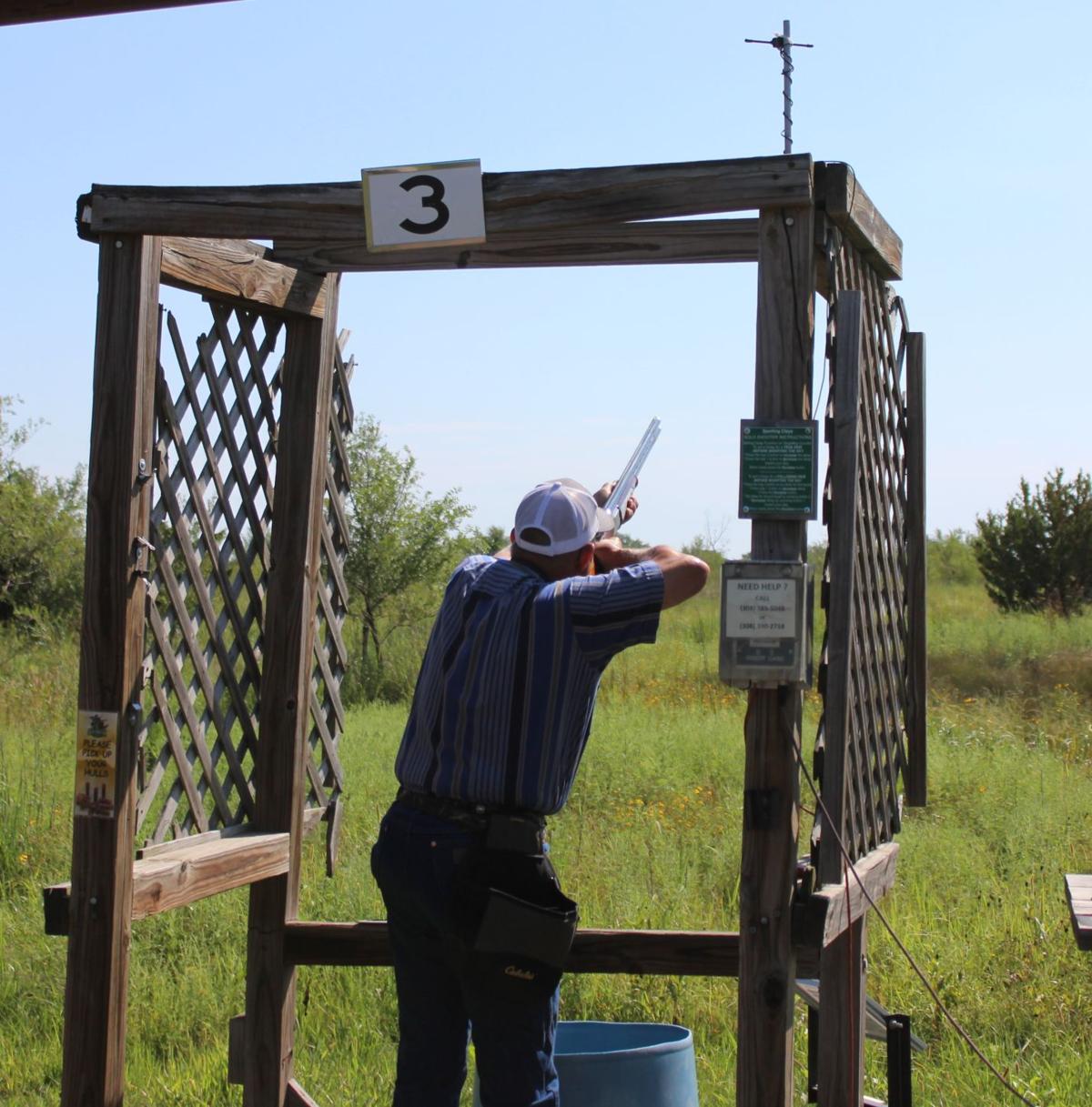 One of Saturday’s competitors in the Platte River Charity Shoot was David Sartain of Burwell. 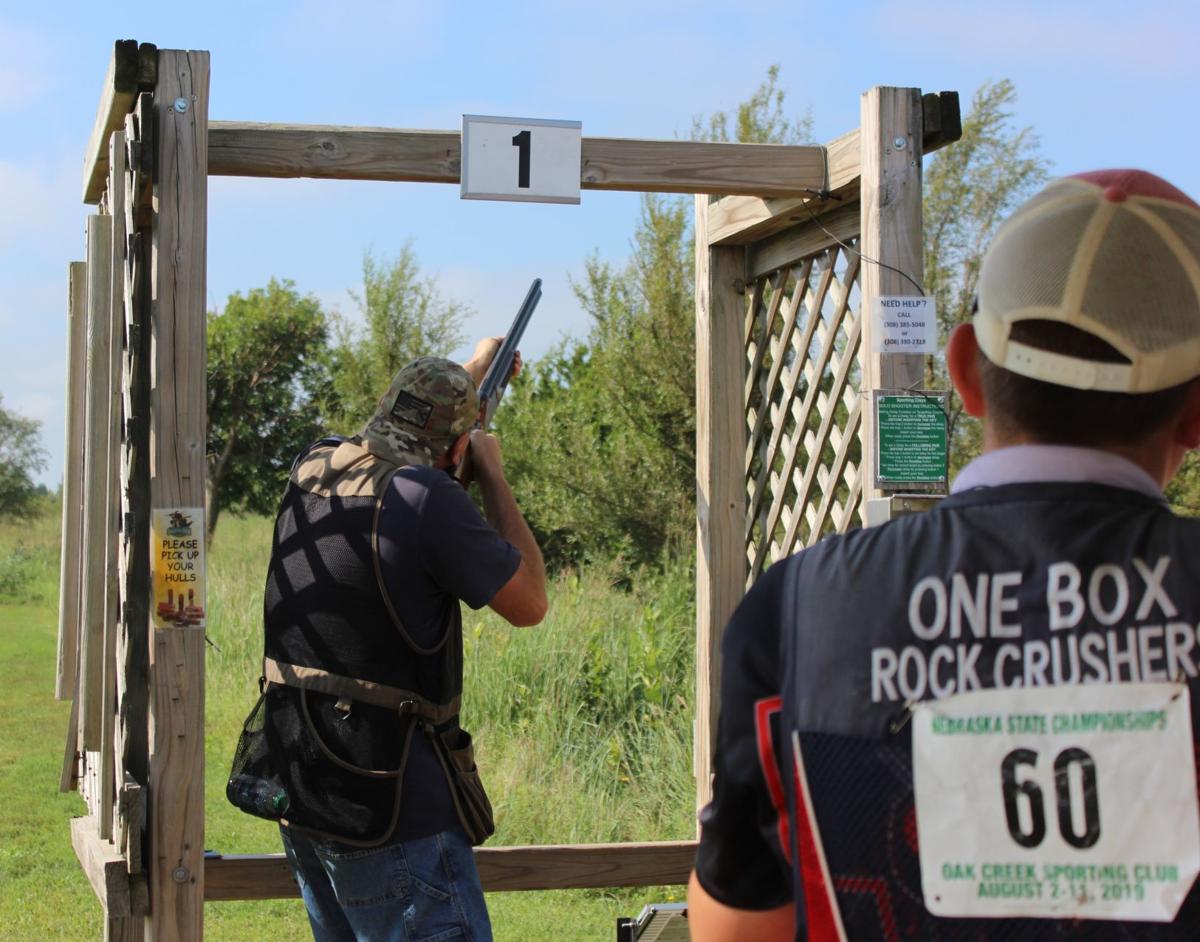 Blane Uphoff of Lincoln takes aim in the first station Saturday at the Platte River Charity Shoot. He was competing with his son, Jacob.

Hunter Secrest of Pleasanton, Kan., competes in the Platte River Charity Shoot Saturday. He and Riley Ross of St. Paul are on the shooting team at Fort Hays State.

One of Saturday’s competitors in the Platte River Charity Shoot was David Sartain of Burwell.

Blane Uphoff of Lincoln takes aim in the first station Saturday at the Platte River Charity Shoot. He was competing with his son, Jacob.

Latter, 52, was the Class AA Lewis Division winner at the sporting clays competition, which is a fundraiser for Goodwill Industries of Greater Nebraska.

Competing on a course that consisted of 13 stations, Latter and three other shooters nailed 49 of the 50 birds. Latter claimed the top spot in a shootoff.

Latter, who farms north of Minden, has competed in most of the previous Platte River Charity Shoots. Saturday’s was the 26th event. It returned this year after taking a year off.

For taking first place, he was awarded a Savage Axis .270 rifle.

The other three AA shooters with 49 scores were Mason Weller, Robin Irvine and Chris Westover. The other four top finishers in Class AA, all with 48 scores, were Hunter Secrest, Jeff Proctor, Riley Ross and Rick Hoffman.

About 140 shooters competed in the Platte River Charity Shoot, which was also presented by Hornady Manufacturing. Organizers hoped to raise $40,000.

Recipients might be someone living with a mental illness, an individual battling substance abuse or someone dealing with poverty or involvement in the legal system, said Buschkoetter, who lives in Kearney.

The charity shoot is a major fundraiser for Goodwill, along with its annual campaign, Buschkoetter said.

Competing were two members of the Fort Hays State shooting team from Fort Hays, Kan. They were Ross, who lives in St. Paul, and Secrest, a native of Pleasanton, Kan.

In addition to individual shooters, the competition also included corporate teams and adult-youth tandems. One of the latter duos consisted of Bradley Vonderohe, 17, of Phillips and his 68-year-old grandfather, John Hoffman of Doniphan.

Cheerleaders and dance team members from Grand Island Senior High were on hand to assist.

In addition to being a sponsor, Hornady Manufacturing brings a lot of employees to help, Buschkoetter said. Organizing charity events takes a lot of work. An example of the work that’s involved: Fifty golf carts were available for Saturday’s shooters.

About 150 volunteers helped make the day a success.