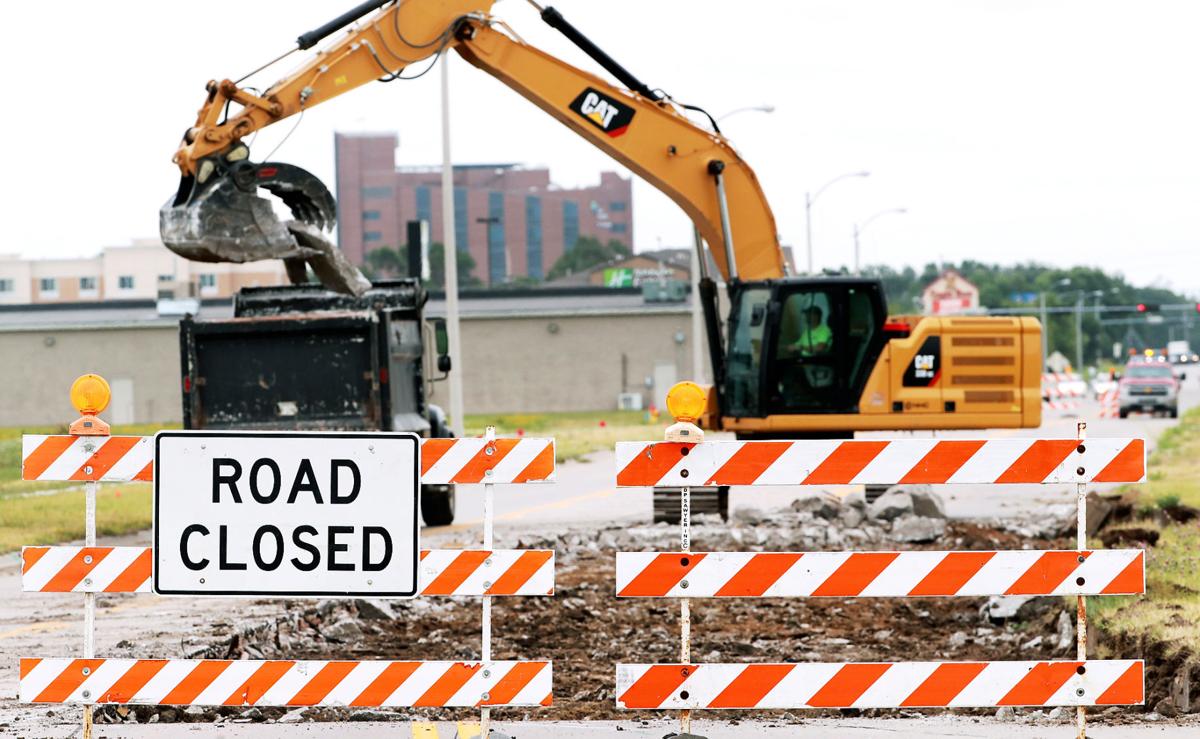 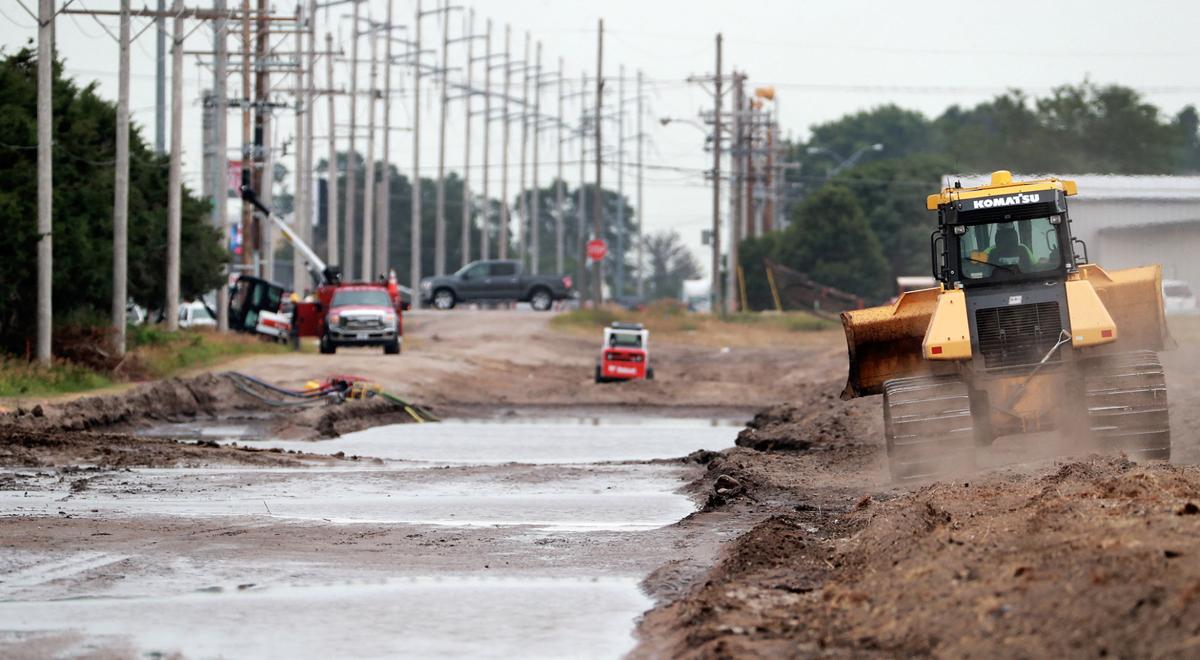 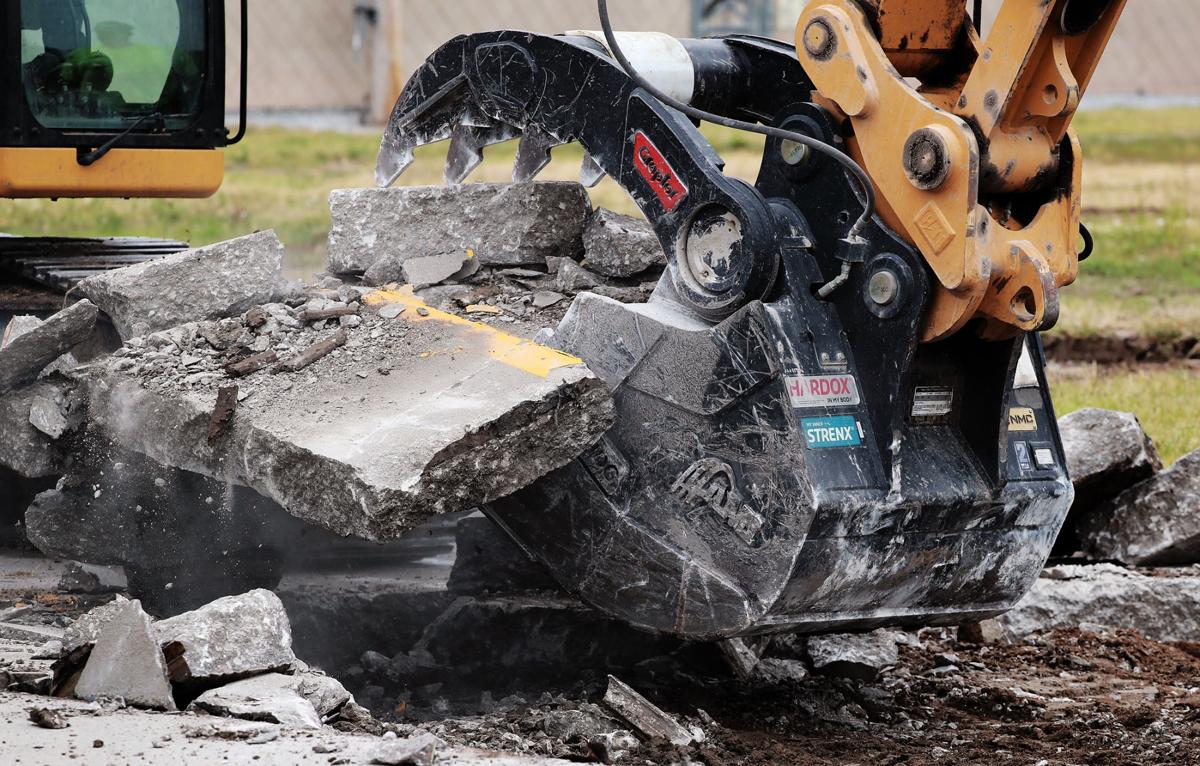 Work has begun on a project that will extend Claude Road between Old Potash Highway and Faidley Avenue.

Since late last week, Faidley has been closed just west of the entrance to the West Faidley Medical Center.

Faidley has a fairly low traffic count, Collins said. Other than those who live in the neighboring subdivision, the effect on traffic shouldn’t be that much, he said. Some drivers will take North Road to get to destinations on Faidley. Some will take 13th Street, others Old Potash.

The Old Potash and Claude Road improvements will include reconstruction of Old Potash from Webb to North roads. City officials expect that project to be completed in October 2022.

“We’re phasing it to try to keep everybody able to get to their destinations, particularly all those businesses along in there to make sure they can always get to work,” Collins said.

That’s why the Faidley and Claude work is being done first. Down the road, “there’ll be a closure for a little while on Old Potash,” he said.

People still should be able to get to businesses by taking Kaufman Avenue.

The Old Potash Highway portion will consist of removing the existing asphalt roadway and constructing a concrete curb and gutter roadway section. The extension of Claude Road from Old Potash to Faidley is also part of the project.

“That has to do with the delay of the signal getting across,” he said.

Part of the problem is that Old Potash tends to back up. Another issue is “the way Diers interacts with Old Potash,” Collins said.

Once the improvements are made, drivers will “have to go down Kaufman to Claude and then to Old Potash to turn left, and Diers will have a right turn only.”

Four roundabouts will be constructed with the improvements. The first one will be at Faidley and Claude. In a month or sooner, work will begin on a roundabout at North Road and Old Potash. In that way, traffic will be able to circulate throughout the project.

The next roundabout will be at Claude and Old Potash, followed by one near Hy-Vee at Old Potash and west of Wilmar Avenue.

The work will help with drainage in the area, particularly on the west side of Highway 281.

“Old Potash doesn’t really drain at all,” Collins said. During moderate rainfall, you’ll see places where there’s more than 2 feet of water. “And this’ll take care of that.“

Drainage also will improve in the general area, he said. The new stretch of Claude Road will run parallel to a large ditch. That ditch will not only drain water normally, but also will be a long detention cell, allowing for water to soak into the ground.

On May 26, the City Council awarded the construction contract to Starostka Group Unlimited of Grand Island for $10,530,764.77.

City officials are pleased about the cost because the low bid came in at 27% less than the engineer’s estimate, Collins said.