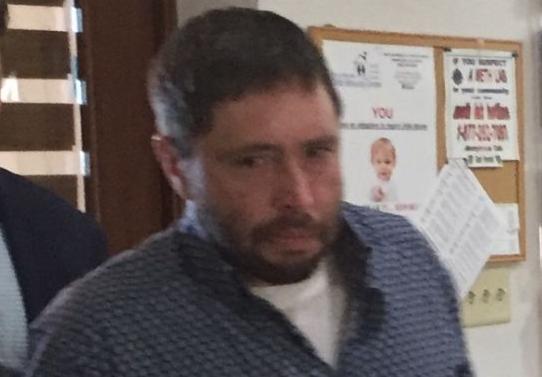 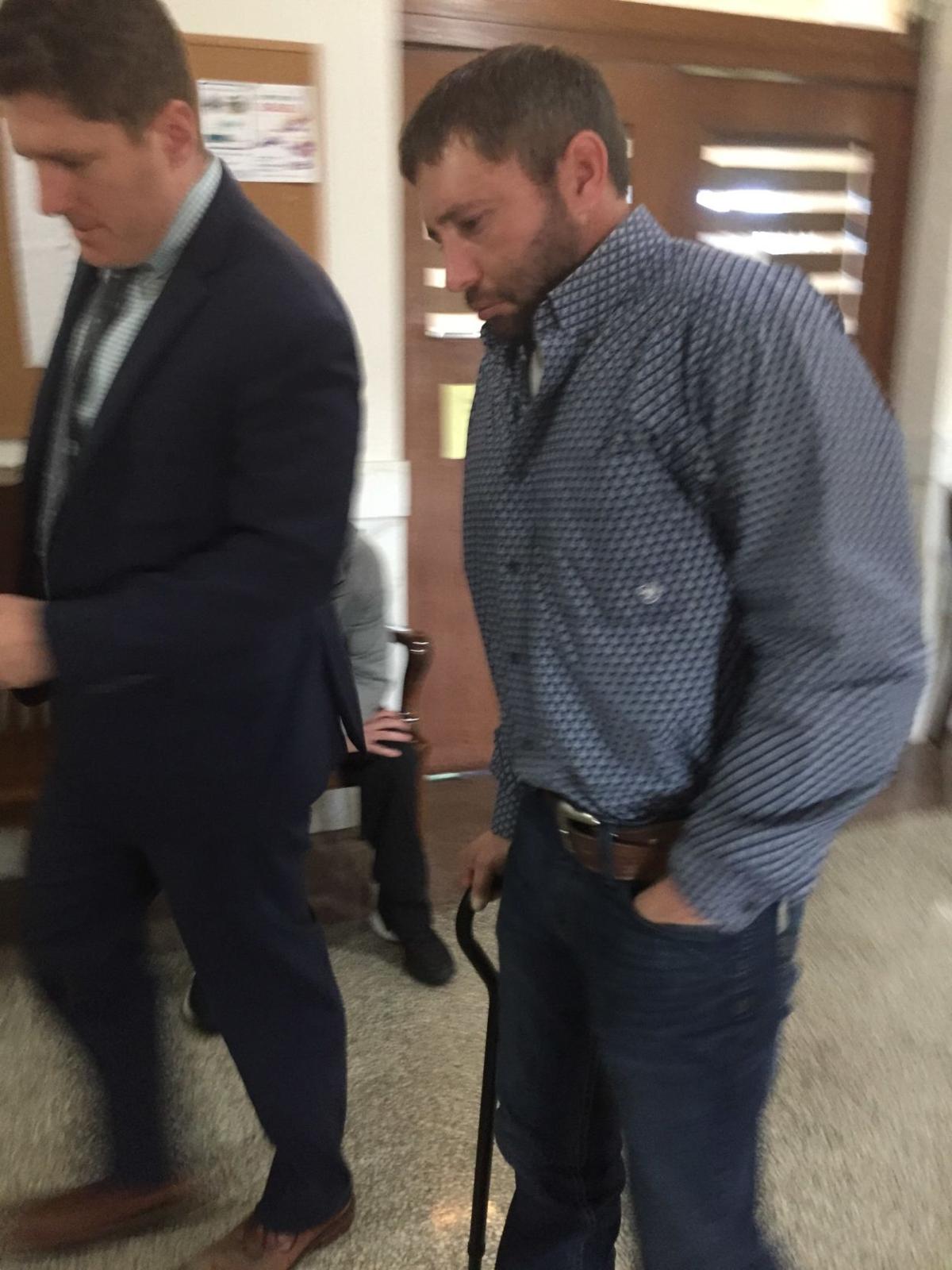 ST. PAUL — Three of the charges against a man involved in a multiple fatality accident July 10 in Howard County have been changed.

Scarlett, 35, was one of the drivers in a two-vehicle accident at the intersection of Highways 281 and 58. Three adults and an unborn child died in the crash.

In another case, Scarlett pleaded not guilty Friday to the motor vehicle homicide of an unborn child, which is also a Class 3A felony.

Scarlett was the driver of one of the two pickups involved in the accident, which occurred at about 3:30 p.m.

Scarlett, heading east on Highway 58, allegedly failed to stop at a stop sign.

Tara Roy, 41, and Eric John, 48, were in the other truck, which was heading north on Highway 281. Roy and John, who lived northeast of Dannebrog, were dead at the scene.

Their son, Samuel Lucas, had been due to arrive the day before the accident. Because the child was late, Roy was scheduled to be induced the next day.

Scarlett’s passenger, 19-year-old Briana Loveland of Grand Island, was pronounced dead at a hospital after the crash.

According to court documents, Scarlett lives in Central City.

He is represented by Mark Porto of Grand Island.