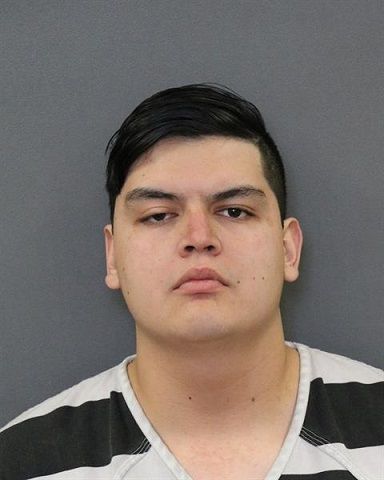 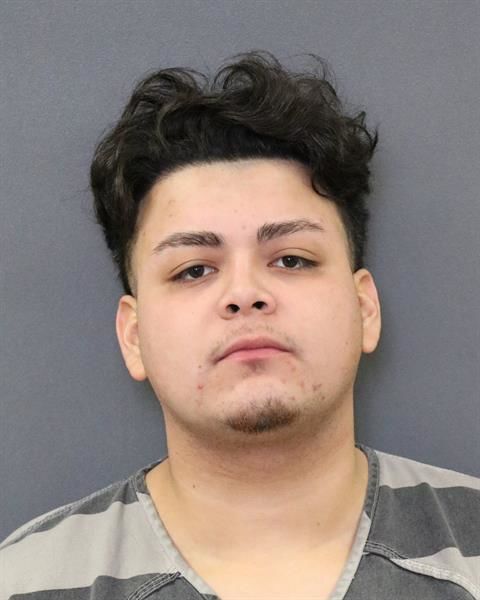 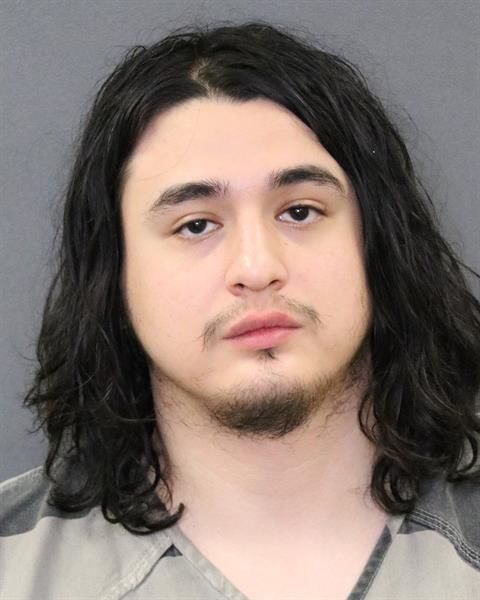 Bradley Thompson was shot twice, in the lower leg and foot, outside 1308 N. Broadwell Ave. at about 5:25 a.m. Police say his wounds are not life-threatening.

He was listed in fair condition Monday at CHI Health St. Francis.

Grand Island police say the altercation occurred at the residence at an after-bar gathering.

The shooting suspect was identified as Eddie Valenzuela, a 21-year-old Grand Island man. Police took Valenzuela and another man, Vicente Ramirez, into custody not far from their Cedar Ridge apartment in western Grand Island. They were pulled over on a traffic stop, said Grand Island Police Capt. Jim Duering.

A search warrant was served at the Cedar Ridge apartment. During the service of the warrant, Matthew Pena was located in the apartment. A 21-year-old Kearney man, Pena was arrested on warrants from Dawson, Buffalo and Seward counties.

Ramirez, a 21-year-old Kearney man, was arrested for a Buffalo County warrant and possession of marijuana and firearm with intent to distribute.