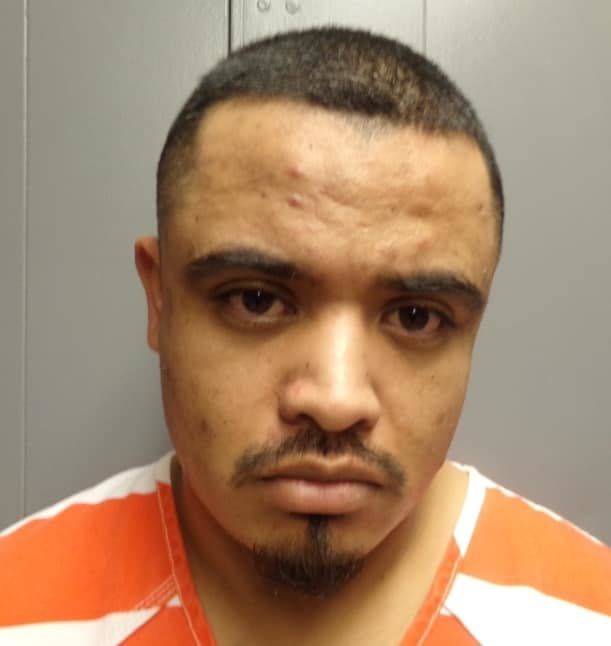 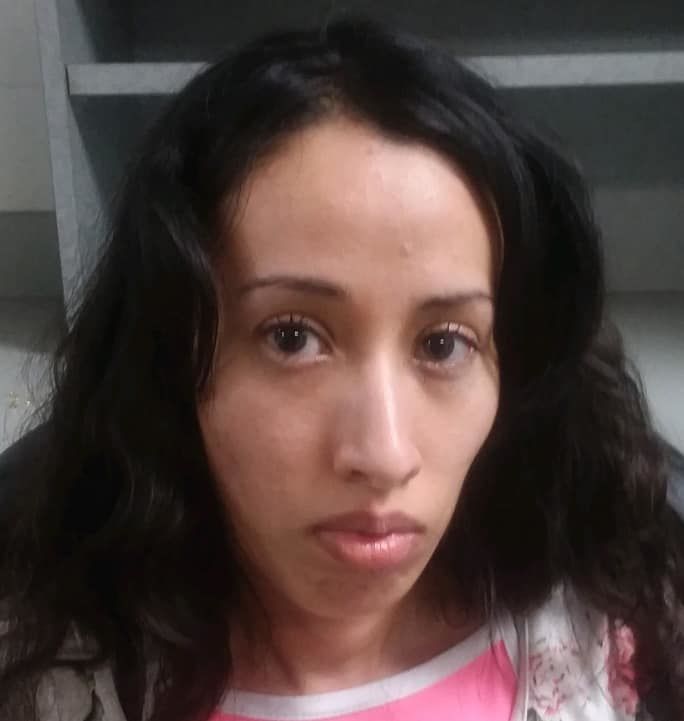 Jorge Bedolla, 30, and Yesica Bedolla Coria, both of Columbus, were arrested after a Merrick County Deputy initiated a traffic stop near 13th Avenue and 16th Street in Central City.

During the course of the traffic stop, Bedolla fled on foot and was later apprehended by the deputy after a foot pursuit with the help of K9 Shadow.

Bedolla Coria was charged with false reporting and is lodged in the Butler County Jail in David City.

The Central City Police Department assisted with this incident.