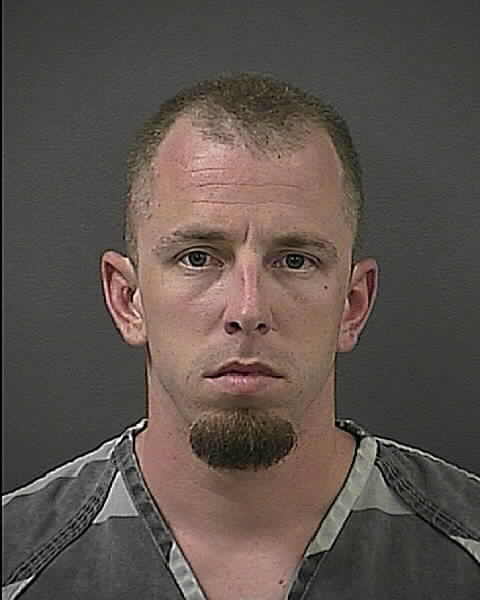 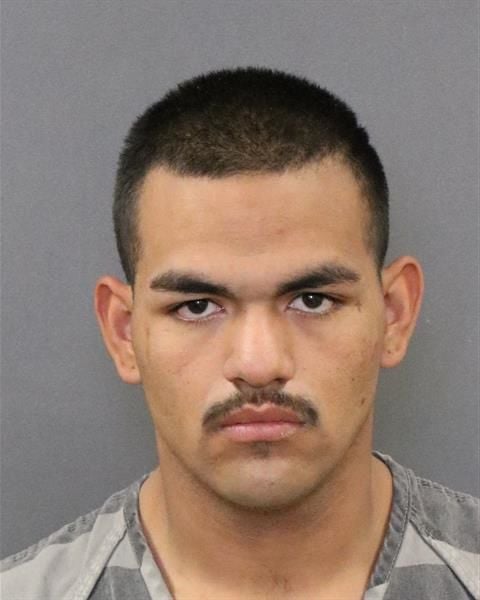 The store, at 1904 N. Diers Ave., reported the armed robbery at 7:50 p.m. An employee said a Hispanic male brandished a firearm and demanded money. The man took the money and was observed getting into a dark-colored SUV, which fled the scene.

Police say the vehicle was later located at Casey’s General Store on Highway 30, with the assistance of the State Patrol. The State Patrol found the suspect vehicle and arrested Joseph Hart, the driver.

The investigation led law enforcement to Alda. Police believe the robbery was carried out by Alexis Moreno-Sanchez.

After many attempts to get Moreno-Sanchez to leave a home, he was removed by the Police Department’s tactical response team and K9 unit.

Police say that when Moreno-Sanchez was in the back seat of a patrol vehicle, he was instructed to lean forward. He then spit saliva on an officer’s face.

Moreno-Sanchez, 21, lives in Texas. He was arrested for robbery, use of a weapon to commit a felony, obstruction and assault of an officer (with bodily fluid). The gun turned out to be a BB gun.

Hart, 35, lives in Alda. He was arrested for being an accessory to a felony.