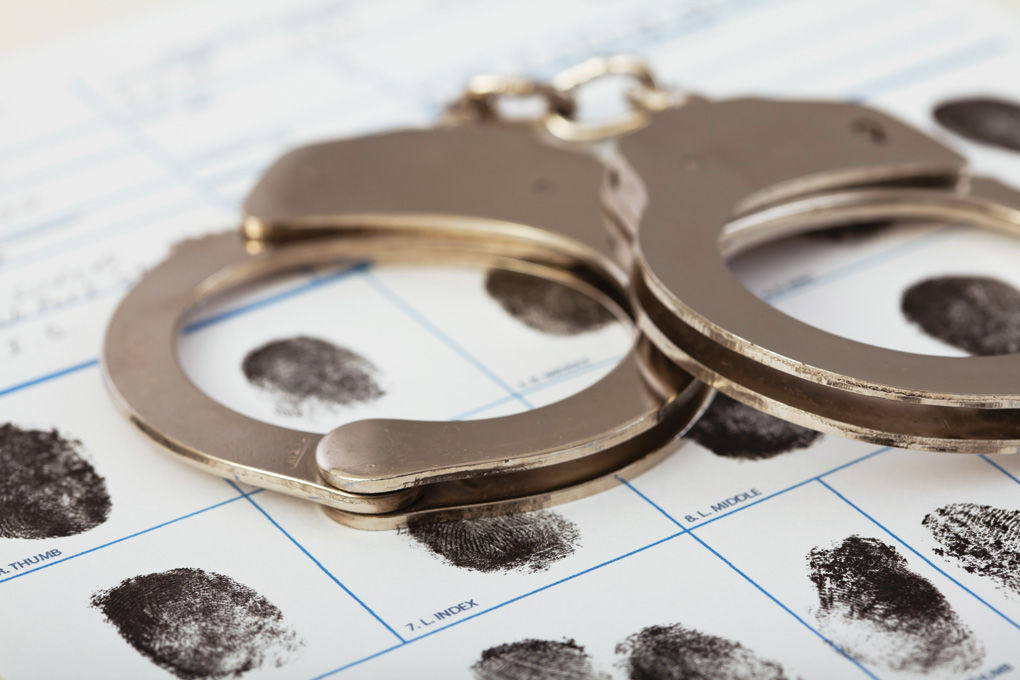 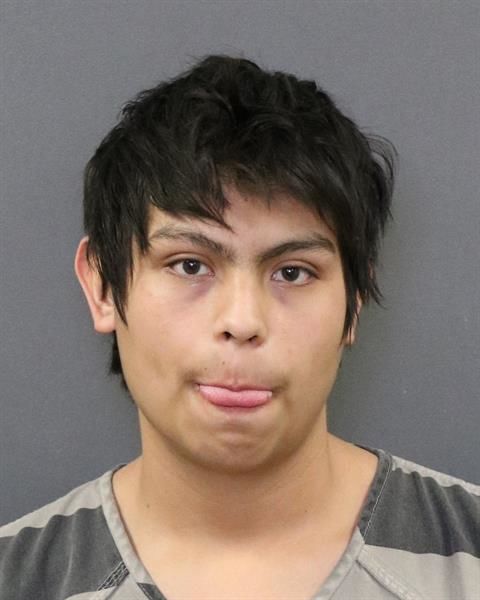 Police wound up arresting an 18-year-old man and citing two other males, who are 14 and 15.

Police received a report of three or four shots fired shortly after 4:30 p.m. in the area of 319 S. Plum St. Officer Brad Brooks visited the address to investigate a possible kidnapping or assault.

Upon arrival, Brooks found that a juvenile male had left the scene.

More than an hour later, the 15-year-old juvenile returned to 319 S. Plum. During the arrest process, the juvenile male struck Brooks in the face multiple times, causing injury.

In the meantime, police stopped Leofredo Romero-Sanchez, 18, for reckless driving at Ryder Park at about 5:25 p.m. Police also contacted the passenger, a 14-year-old juvenile, who was listed as a missing juvenile.

Police were able to link all three individuals to a string of thefts that occurred throughout the afternoon prior to the report of shots being fired, said Capt. Jim Duering.

Police still aren’t sure how the thefts relate to the shooting. “We’re not getting a high level of cooperation there,” Duering said.

Police have determined a kidnapping did not occur.

They have not found anyone who was hit by the gunshots. They also haven’t located any property that was struck.

On Monday afternoon, Romero-Sanchez had paid 10 percent of his bond and had been released from jail.