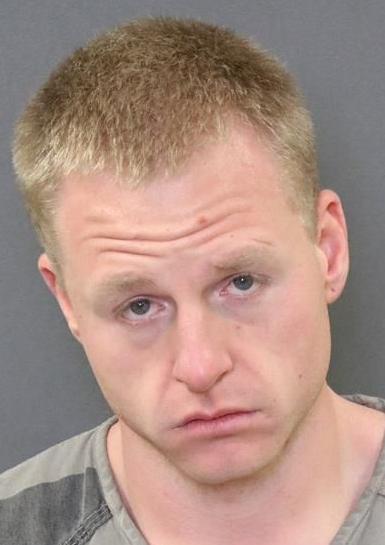 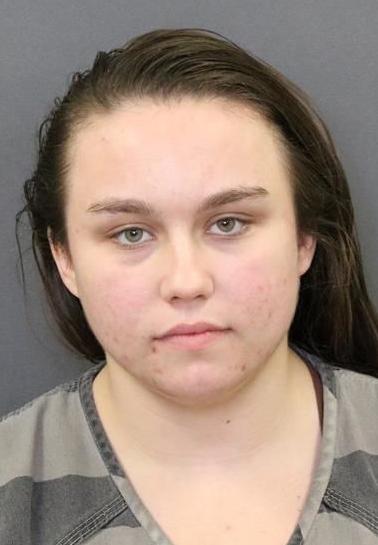 Cody Clark, Cassie Evans and Cory Frankenberg were arrested following the traffic stop, which took place on West Fifth Street at about 7:20 p.m.

Police say the vehicle was twice witnessed failing to signal within 100 feet of an intersection. The odor of marijuana and an open alcohol container resulted in a search of the vehicle and the people inside.

Frankenberg was found to be in possession of a concealed firearm and did not have a concealed carry permit, police say. A search of Clark turned up three separate groupings of cash on his person and paraphernalia where he was seated in the vehicle, police say.

Evans was a passenger in the vehicle.

“A search of Evans’ items found four separate groupings of cash, a cellphone and container with marijuana residue and a false air can,” says the police media report. “A notepad with names, monikers and money owed to Evans was also found.”

Police also noted that a recent search warrant into a cell phone belonging to Evans produced evidence of recent distribution of methamphetamine, the affidavit says.

Evans, 22, was charged Monday in Hall County Court with possession of money during a drug transaction, having an open container and possession or use of drug paraphernalia. Her preliminary hearing was scheduled for 11 a.m. Jan. 8.

Clark, 26, was charged with possession of money during a drug transaction and possession or use of drug paraphernalia. His preliminary hearing was scheduled for 2:30 p.m. Jan. 27.

According to the police media report, Frankenberg was arrested for carrying a concealed weapon and failure to signal within 100 feet.