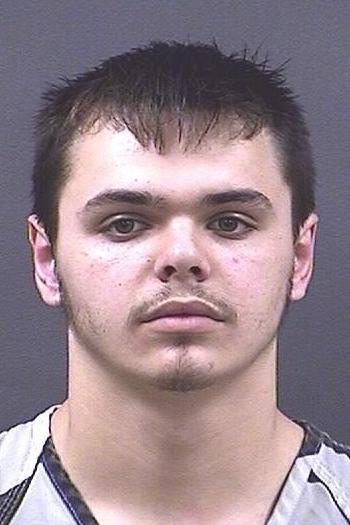 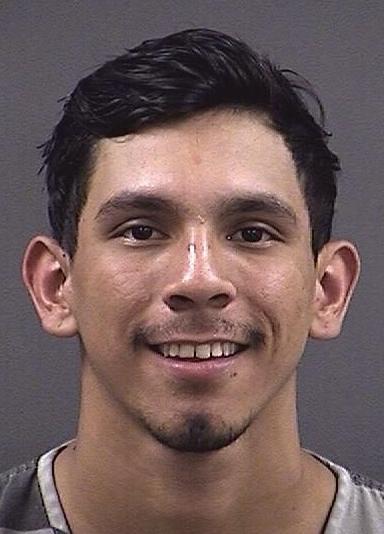 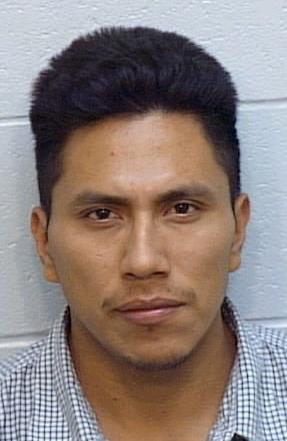 Rivera-Meister, 23, is Hispanic, 5 foot 10, weighs 164 pounds, has hazel eyes and brown hair. He has no tattoos or scars listed.

He was born in Grand Island, but is reported to have fled to Guatemala.

Rivera-Meister is wanted on a 2017 warrant for committing child abuse negligently causing the death of a child. The Hall County Sheriff’s Office is posting Rivera-Meister in hopes he may have returned to the United States under another identity.

Born in McAllen, Texas, Gallardo is wanted for a 2019 warrant for conspiracy to commit a Class 2 felony and robbery.

Morquecho, 49, is originally from Ecuador. He had been living in Woodside, N.Y.

He is wanted for failure to appear. The original charge was kidnapping. He escaped from the Hall County Department of Corrections on April 15, 2005, and there has been no contact with him since that time.