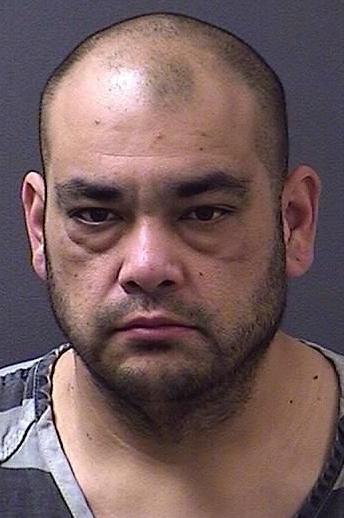 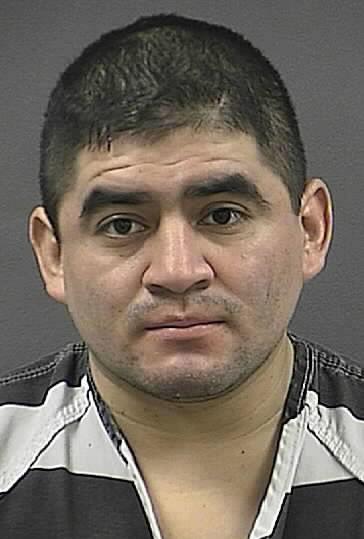 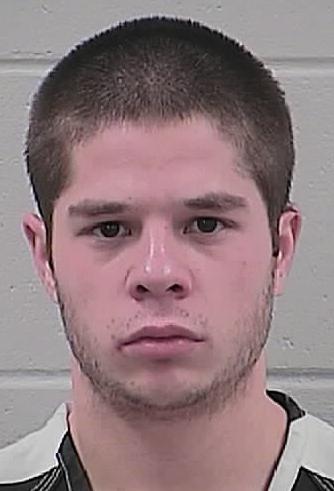 Bravo was born in Delano, Calif., and listed an address at the time of his arrest of Taylorsville, Utah.

Bravo is wanted for a 2017 warrant for delivering, dispensing or distributing an exceptionally hazardous drug.

Helber Henry Callejas-Marroquin is 39, Hispanic, has brown eyes and black hair. He has a crescent-shaped scar on an arm. It’s not known which arm.

He is also known as Sheldon Hoselton and Jason Edward Anderson.

He has unspecified tattoos on his left shoulder and chest.

Eliker was born in Grand Island and last had an address of St. Libory.

He is wanted on a 2008 warrant for failure to appear. The original charge was theft by unlawful taking.

Eliker’s warrant is for surrounding states only.