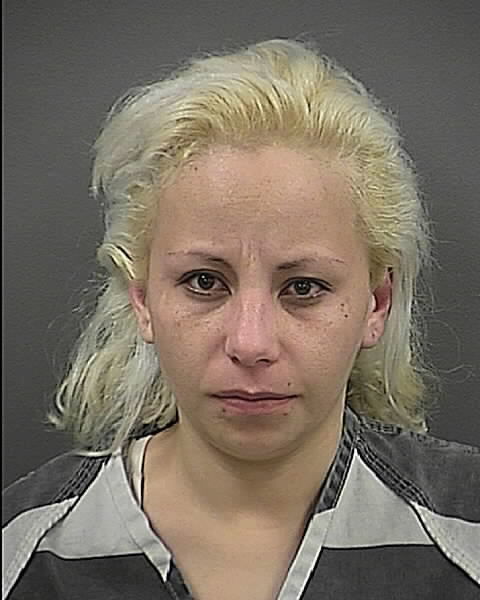 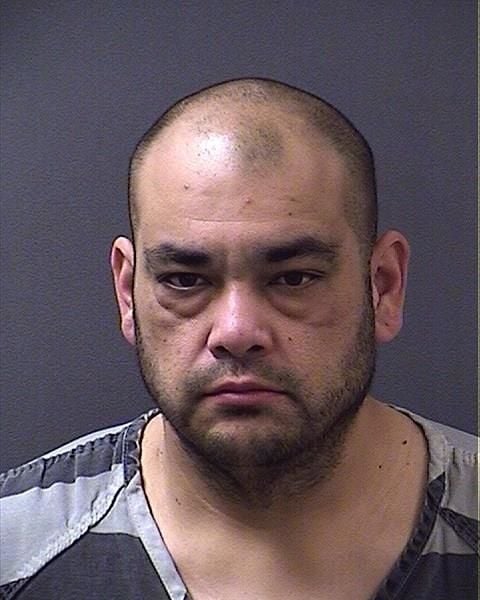 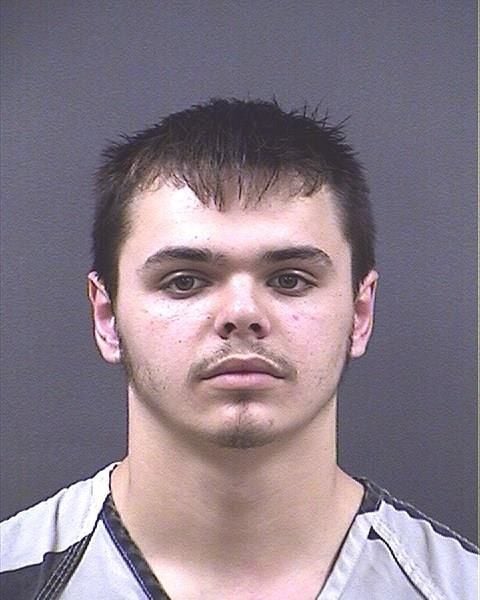 Maria Del-Carmen Sanchez-Martinez, 34, is Hispanic, 5 feet, 130 pounds, has brown eyes and blonde hair. Here are her tattoos: On the left arm it says, “Only God Can Judge Me,” On the left chest, she has a butterfly. On her back, she has a picture of her father. On her back is the word “Josephine.” On her right lower leg is “Pedro.” On her left leg is a flower. She also has unspecified tattoos on her left shoulder, both ankles and her lower left arm.

Sanchez-Martinez is wanted on a 2014 warrant for revocation of probation for aiding and abetting distribution of a controlled substance.

The last address the Hall County Sheriff’s Office had for Sanchez-Martinez was in Denver. Her birth city is listed as Goanajuato, Mexico.

Bravo was born in:Delano, Calif. At the time of his arrest, his address was listed as Taylorsville, Utah.

Bravo is wanted for a 2017 warrant for delivering, dispensing and distributing an exceptinally hazardous drug.

Rivera-Meister was born in Grand Island, but is reported to have fled to Guatemala.

He is is wanted on a 2017 warrant for committing child abuse negligently causing the death of a child. The Hall County Sheriff’s Office is posting Rivera-Meister in hopes he may have returned to the United States under another identity.