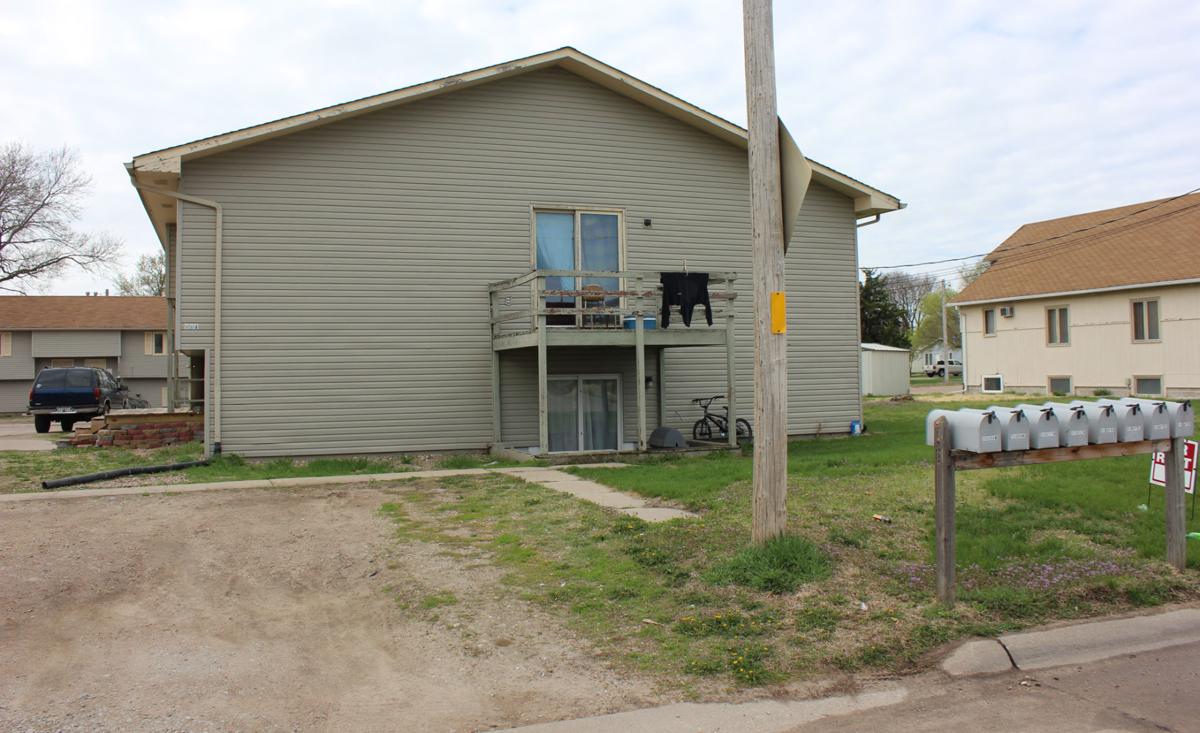 The wounded body of Vincent Arrellano Jr., 32, was found not far from this building, which is at 911 E. 12th St., the night of April 24. He died later that night at CHI Health St. Francis.  Arek Friedricksen, 16, was later charged with the murder. 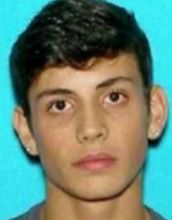 A 17-year-old has been convicted of second-degree murder in relation to an April 2019 shooting.

In a plea deal, prosecutors agreed to reduce Friedricksen’s murder charge from first-degree — a class 1A felony — to second-degree murder — a class 1B felony — and dropped a class 1C felony charge of using a firearm to commit a felony in exchange for Friedricksen’s no contest plea.

Friedricksen’s sentencing is set for 11 a.m. July 31 in Hall County District Court. According to court records, the joint recommendation is that he be sentenced to 40 to 45 years in prison.