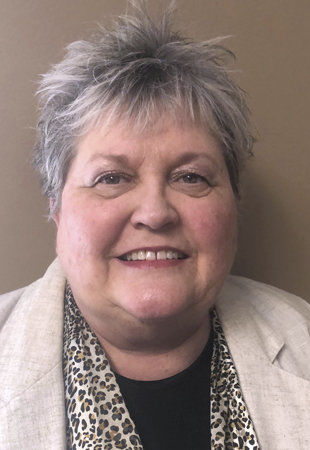 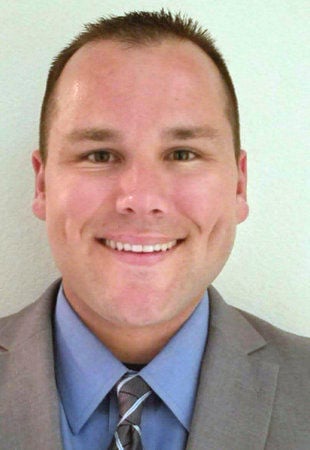 Nia Karmann of Omaha has received the award from CCC-Grand Island.

She is the owner of Nye Street Studio in Omaha and is an award-winning, professional photographer who specializes in fine art and portrait photography. She has been featured on NET’s “Nebraska Stories,” Nebraska Public Radio and NTV’s “The Good Life,” and her work has been showcased in art galleries, magazines, online publications, books and calendars.

Karmann had her first professional photography show as a senior in high school and then went on to polish her business skills at CCC’s Grand Island and Hastings campuses.

As a student with a disability, she had to overcome adversity and convince naysayers to pursue her passion for photography, but she continues to build her career by submitting her work in a variety of venues throughout the Midwest.

Her photography has received local and national awards and has been published in an international magazine. Her 2019 recognitions include winning second place at the Grand Island Art in the Park for a banyan tree photo from Hawaii; being selected as the featured artist at the Sump Memorial Library in Papillion from June 1 through July 31, and getting published in the Summer 2019 Fine Lines Book as an honorable mention winner.

Karmann is the current president and adult representative of the Nebraska Spina Bifida Organization. In 2019 she was the 4-H photography judge for the Nebraska State Fair.

Carol Welke of Hastings has received the award from CCC-Hastings.

She earned a two-year diploma in dental assisting in 1976, becoming the first member of her family to graduate from a postsecondary school.

When she started classes at CCC-Hastings in 1974, she walked onto the Rams volleyball team and was selected in 1975 as the team’s co-captain. She also was on the drill team her first year and a cheerleader in her second year.

Welke has been employed by Landgren Family Dental for more than 35 years. She worked for many years as a chairside assistant to Dr. George Landgren before being promoted to running the front desk and training incoming dental assistants. When Dr. David Landgren joined his father in his practice, she was promoted to office manager.

Her community activities have included serving as vice president and president of The Arc of Adams and Clay counties and as a member of the ESU No. 9 Parents Advisory Board and the Mid-State Dental Assistants Society. She also has been an asset to the CCC Dental Assisting Advisory Board and has helped dental assisting instructor Marie Desmarais place CCC students in clinicals.

She has been active in the Methodist Church, including working with its youth group, Sunday school and children’s choir. Over the years, she has played on community sports teams and coached youth sports. She also was a coach for Special Olympics bowling and the Special Olympics Alumni Group.

Jake Dilsaver of Lincoln has received the award from CCC-Columbus.

He earned an associate of applied science degree in 2005, graduating with honors. He then transferred to Wayne State College to study criminal justice.

Dilsaver is captain of the Lincoln Police Department. He previously had worked as a uniformed street patrol officer, a criminal investigations unit investigator and a sergeant before being promoted to his current position.

He and his wife, Carrie Mullendore-Dilsaver, are donors and supporters of the True Potential Scholarship program, which focuses on creating opportunities for young immigrants to attend community colleges in Nebraska.